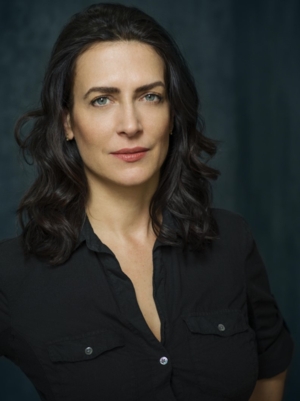 In conversation with Reginald Dwayne Betts, essayist, poet, and author of the award-winning collection, Felon

An investigative reporter at The New York Times, Andrea Elliott won the 2007 Pulitzer Prize for Feature Writing for a series of articles on Sheik Reda Shata, an Egyptian-born imam living in Brooklyn. She formerly worked as a staff writer at the Miami Herald, where she covered immigration and Latin American politics. The winner of Columbia University’s Medal for Excellence, the George K. Polk Award, the Scripps Howard Award, and a prize from the American Society of Newspaper Editors, Elliott was a visiting journalist at the Russell Sage Foundation, an Emerson Fellow at New America, and received a Whiting Foundation Grant. Based on her 2013 five-part series for the Times on the plight of children experiencing homelessness in New York City, Elliot's debut book follows eight challenging years in the life of a girl guiding her siblings as they experience the effects of widening income inequality and a disappearing social safety net.