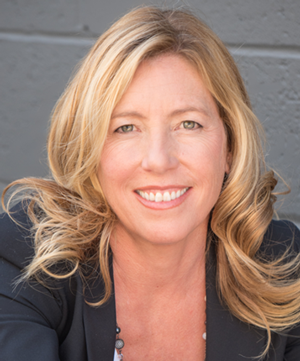 Barbara F. Walter | How Civil Wars Start: And How to Stop Them

In conversation with Jacob S. Hacker

Political scientist Barbara F. Walter is the author of Reputation and Civil War: Why Separatists Conflicts are So Violent; Globalization, Territoriality, and Conflict; and Civil Wars, Insecurity, and Intervention. The Rohr Chair in Pacific International Relations at the School of Global Policy & Strategy, she is a member of the Council on Foreign Relations and is on the editorial boards of the American Political Science Review, the Journal of Conflict Resolution, and International Studies Quarterly, among other academic journals. Walter has received grants and fellowships from the National Science Foundation, the Carnegie Corporation of New York, and the United States Institute of Peace. How Civil Wars Start examines the substantial increase in violent extremism around the globe in order to explore the rising possibility of a second U.S. civil war.

The Stanley B. Resor Professor of Political Science and the director of the Institution for Social and Policy Studies at Yale University, Jacob S. Hacker is the author of The Great Risk Shift and The Divided Welfare State, and the co-author of Let Them Eat Tweets and American Amnesia, among several other books. He is a board member of The American Prospect, the Economic Policy Institute, and The Century Foundation.