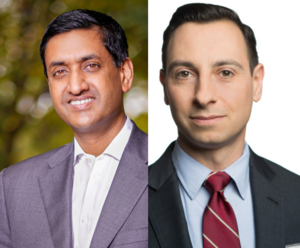 Ro Khanna | Dignity in a Digital Age: Making Tech Work for All of Us