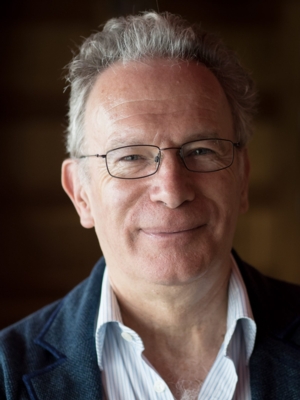 Fintan O’Toole | We Don’t Know Ourselves: A Personal History of Modern Ireland

A Dublin native and a 34-year columnist and drama critic for The Irish Times, Fintan O’Toole is the author of nearly two dozen books, including A History of Ireland in 100 Objects, Enough is Enough: How to Build a Republic, and Heroic Failure: Brexit and the Politics of Pain. He is also a professor at Princeton University, a regular contributor to The New York Review of Books and The Guardian, and formerly worked as the drama critic for the New York Daily News, The Sunday Tribune, and In Dublin magazine. Named to The Observer’s list of “Britain’s top 300 intellectuals”, O’Toole is the recipient of the 2017 Orwell Prize for Journalism, the 2017 European Press Prize, and three Irish Book Awards. Combining memoir and national history, We Don’t Know Ourselves documents the turbulence that has transformed Ireland over the past half century.