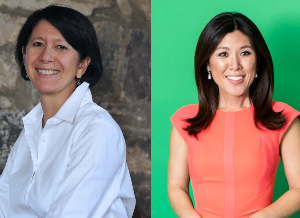 A reporter at The Philadelphia Inquirer for 31 years, Jennifer Lin worked as an international correspondent in China, a national correspondent in Washington, D.C., and a financial correspondent on Wall Street. She is the author of the family memoir Shanghai Faithful: Betrayal and Forgiveness in a Chinese Christian Family. Her documentary Beethoven in Beijing, co-directed with Sharon Mullally, recently premiered on PBS’s Great Performances. In her companion book of the same name, Lin uses interviews and news stories to recount the Philadelphia Orchestra’s 1973 historic tour of China, which at that time still banned Western music.