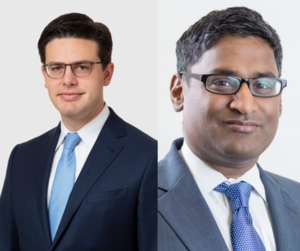 Matthew Continetti | The Right: The Hundred-Year War for American Conservatism