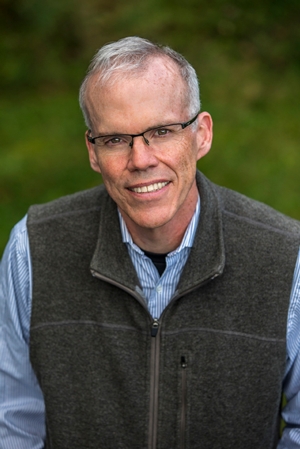 Bill McKibben | The Flag, the Cross, and the Station Wagon: A Graying American Looks Back at His Suburban Boyhood and Wonders What the Hell Happened

“The world’s best green journalist” (TIME), Bill McKibben gave one of the earliest cautions about climate change with his 1989 book The End of Nature. His many other bestselling books about the environment include Falter, Deep Economy, Eaarth, and Oil and Honey; as well as a novel, Radio Free Vermont, which imagines a group of Vermont patriots who decide to secede from the United States. Recipient of the Gandhi Prize, the Thomas Merton Prize, and the Right Livelihood Prize, McKibben is the Schumann Distinguished Scholar at Middlebury College, a fellow of the American Academy of Arts and Sciences, and the founder of the global grassroots climate campaign 350.org. Part memoir of an upbringing during which the promise of the U.S. seemed limitless to him, part history of the racial, economic, and environmental failings that have led to our current crises, his latest book bluntly asks, “What happened?”