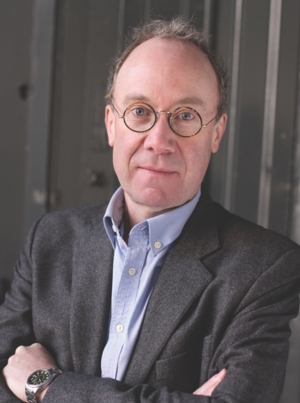 Ben Macintyre | Prisoners of the Castle: An Epic Story of Survival and Escape from Colditz, the Nazis' Fortress Prison

“John le Carré’s nonfiction counterpart” (The New York Times), Ben Macintyre is the bestselling author of A Spy Among Friends, Agent Zigzag, Operation Mincemeat, and The Spy and the Traitor, among other books. He has adapted several of these stories into popular documentaries for the BBC. Writer-at-large for The Times of London, Macintyre is the recipient of the Spears Book Award, has twice been nominated for the Edgar Award in best fact crime, and was shortlisted for Baillie Gifford Prize. Prisoners of the Castle recounts the harrowing story of the infamous Colditz Castle prison, wherein the Nazi’s held some of WWII’s most diverse, defiant, and resourceful Allied soldiers.