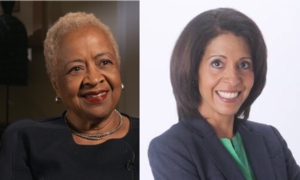 Margaret A. Burnham is the founding director of the Civil Rights and Restorative Justice Project, an initiative to document every racially motivated killing in the South between 1930 and 1970. Also a law professor at Northeastern University and confirmed by the U.S. Senate to serve on the Civil Rights Cold Case Records Review Board, she formerly worked as a lawyer for the NAACP Legal Defense Fund, as a staffer for the Student Nonviolent Coordinating Committee, and as a judge in the Boston Municipal Court. In By Hands Now Known, Burnham expands her analysis of the astonishing violence of the Jim Crow era to investigate the legal apparatus that held up this infamously cruel system and its still-reverberating legacy.