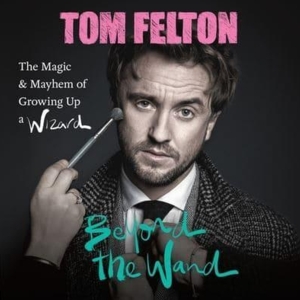 Tom Felton | Beyond the Wand: The Magic and Mayhem of Growing Up a Wizard