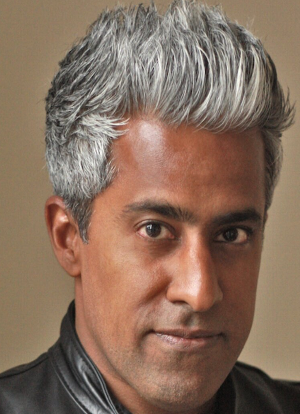 Anand Giridharadas | The Persuaders: At the Front Lines of the Fight for Hearts, Minds, and Democracy

A former longtime columnist and foreign correspondent for The New York Times, Anand Giridharadas is the bestselling author of Winners Take All: The Elite Charade of Changing the World, which was selected to numerous publications’ “best books of the year” lists. His other books include The True American: Murder and Mercy in Texas, winner of the New York Public Library Helen Bernstein Book Award for Excellence in Journalism; and India Calling: An Intimate Portrait of a Nation’s Remaking. A regular on-air analyst for MSNBC, he has taught journalism at New York University and contributed articles to The New Yorker, The Atlantic, and TIME magazine. In The Persuaders, Giridharadas offers insider accounts of the dissenting politicians, activists, and everyday citizens working to heal and safeguard U.S. democracy.