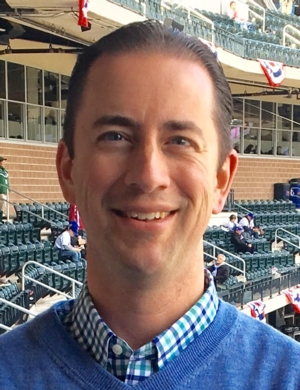 Tyler Kepner | The Grandest Stage: A History of the World Series

The national baseball writer for The New York Times since 2010, Tyler Kepner began his career as a teenager, interviewing players for a homemade magazine that garnered him national attention. His national bestseller K: A History of Baseball in Ten Pitches earned praise from fans, fellow sportswriters, and Hall of Fame pitchers alike. Also the author of The Phillies Experience: A Year-by-Year Chronicle of the Philadelphia Phillies, Kepner formerly covered the Angels for the Riverside Press-Enterprise, the Mariners for the Seattle Post-Intelligencer, and the Mets for the Times. In The Grandest Stage, Kepner uses analysis, lore, humor, and behind-the-scoreboards anecdotes to offer a vivid 117-year history of the World Series.