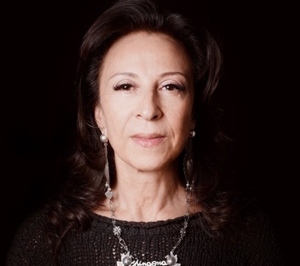 VIRTUAL - Maria Hinojosa | Once I Was You: A Memoir of Love and Hate in a Torn America