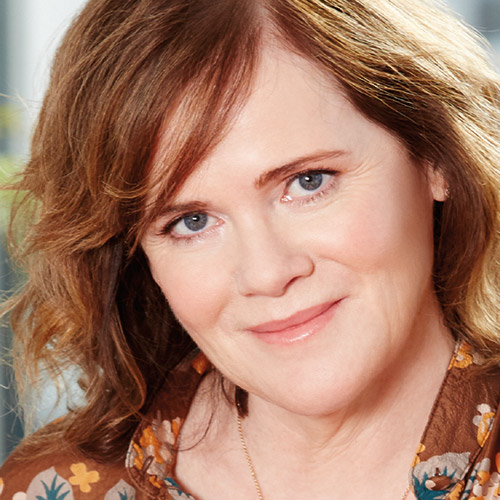 Maria Semple | Today Will Be Different

Writers Guild Award nominee Maria Semple wrote for such watershed television shows as Mad About You, Saturday Night Live, Ellen, and Arrested Development. Her debut novel This One Is Mine, an uncompromising portrait of Los Angeles life, skewered the idea of a life of luxury and the ruinous choices made in the pursuit of happiness. In Where'd You Go, Bernadette, Semple’s “divinely funny, many-faceted” (New York Times) follow-up, a satirized Seattle was the setting to explore misplaced genius and mother/daughter dynamics in an increasingly absurd world. Today Will Be Different follows a day in the life of a wife and mother forced to give up her small plans in lieu of an uncertain future.