Sacagawea and Susan B. Anthony grace dollar coins, but the faces on U.S. currency have largely belonged to white men. This is starting, slowly, to change. On June 18, Secretary of the Treasury Jacob Lew announced that Alexander Hamilton’s place on the ten-dollar bill will be vacated for a woman – a woman whose identity will be decided this summer.

The Treasury Department is open to suggestions on who should be featured. Make comments via social media and use #TheNew10 to have your voice heard. (You can also comment directly on the Treasury’s website.) The Secretary will announce his final pick sometime after this summer, with the new currency going into effect around 2020. Learn more about “The New 10” and visit the U.S. Department of the Treasury online. 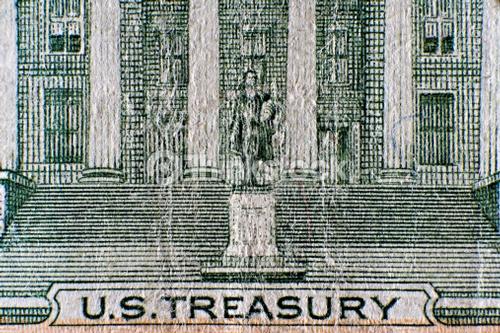 1 Comment | Add a Comment
...having a woman's portrayal on our currency is a wise decision. Using Betsy Ross's likeness is one idea.
Richard Mills - Philadelphia