The YA graphic novel I Kill Giants smashes and crashes its way out of the confines of comics panels this weekend to loom large on the big screen...

Firmly in the category of a gritty and somewhat scary kid's fantasy film (think '70s and '80s Disney fare), I Kill Giants is the story of a tween girl named Barbara Thorson who—like the title suggests—kills giants. Now whether those giants are real or not isn't fully revealed until the story's end (or is it?), as reality and fantasy blur together through Manga-inspired action and dramatic dialogue for a very out-of-the-ordinary coming-of-age story.

Here is a Friday Five of some other classic stories, folklore, and tales about giants, mythical beasts, creatures, and other fantastical things that were so grandiose they couldn't be contained within the pages of a book... 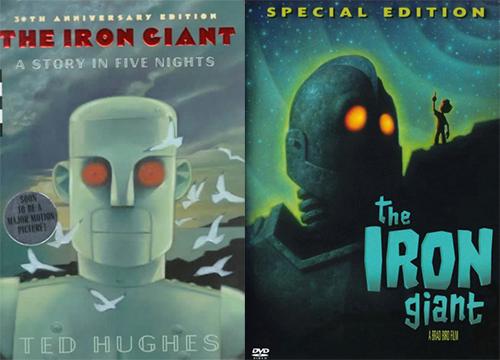 The Iron Giant
Book »
Film »
In its simplest form, this is the story of a boy and his new-found robot friend—a being who fell to earth from parts unknown, eats metal, and is very loyal. Upon closer inspection, this film is also an anti-war film disguised as a family film, that will have you equally cheering and crying by the end. The book's source material and the adapted film differ significantly here, but in this rare instance I think the animated film improves upon these characters tenfold and elicits an even more profound emotional investment from viewers. 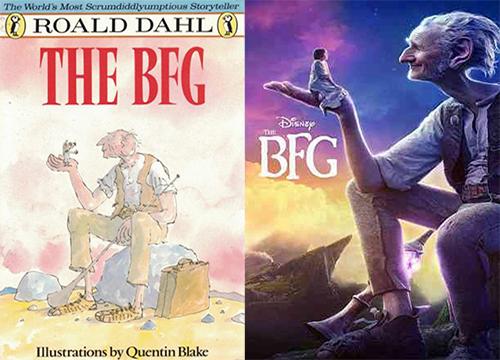 The BFG
Book »
Film »
One of Roald Dahl’s most beloved characters, the BFG (Big Friendly Giant) lives up to his name in book and film forms. Part of that grandiosity on screen is due in part to Steven Speilberg being involved in the adaptation. This imaginative tale is filled with magic, wonder, and unexpected friendship, as a young orphan girl and the BFG head out on an enormous adventure to find the Queen of the United Kingdom so they can get rid of the evil giants of Giant Country. 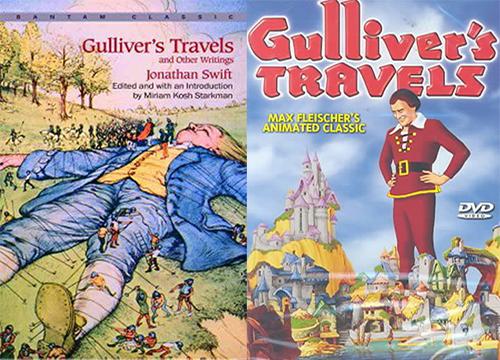 Gulliver's Travels
Book »
Film »
Perhaps the most adapted film on this list (reaching close to 20 separate versions), this classic tale from Jonathan Swift about Lemuel Gulliver and his series of misadventures not only deals with Giants, but creatures of all kinds of different varying sizes (most famously the 6-inches-in-height Lilliputians.) Each adaptation has it's own charm, but I would probably go with the classic Max Fleischer animated version available in our catalog. 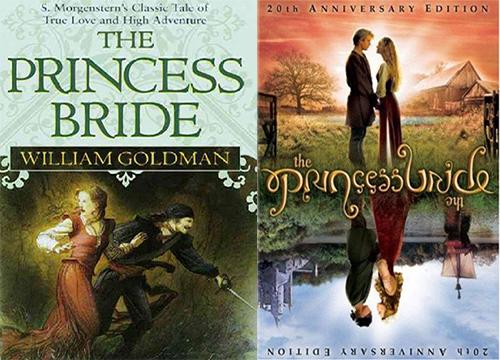 The Princess Bride
Book »
Film »
Another adaptation that veers away somewhat from the original book, The Princess Bride does however feature one character recognizable in both mediums—Fezzik. The big, powerful, yet gentle giant is tasked along with Inigo and Vizzini in kidnapping and killing Princess Buttercup. Luckily Fezzik has a change of heart during their adventure and ultimately helps our hero Westley save his true love, while also helping Inigo to get his revenge. Fezzik was memorably played by wrestler and pop culture icon Andre the Giant in the 1987 film adaptation. 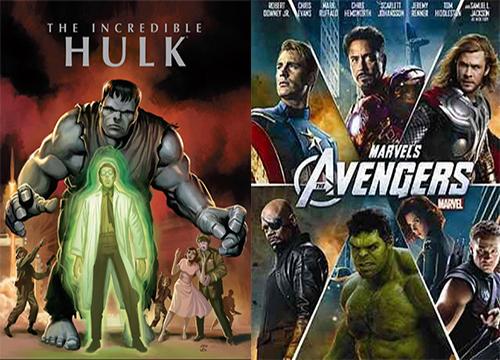 The Hulk
Books »
Films »
He's Incredible, he's green, and most of the time, mean—or, at the very least, misunderstood. But like another green giant (Godzilla, duh!), he can also fight alongside the good guys. Created by Jack Kirby and Stan Lee in 1962, The Hulk has gone through many different manifestations and mutations, both in appearance and overall character. He's been adapted for the small and big screens, starting with cartoons in the '60s, than moving on to live action in the '70s and '80s, and finally making his big blockbuster debut in multiple films throughout the 2000s and into the present. Some of the Hulk's giant-like skills include being able to leap great distances and superhuman strength.

What are some of your favorite fictional characters, big or small, in print or on screen? Let us know in the comments!