YA Horror Stories to Keep You Up at Night 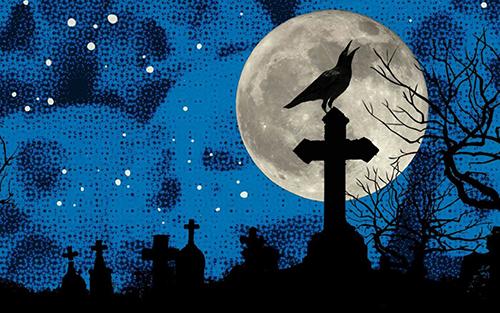 It does seem like teens are especially vulnerable to being haunted/stalked/murdered in fiction doesn’t it? If you are looking for young people and haunted, horrible, murder-y creepiness, I have a few suggestions for you. Pardon me while I grab my garlic and crucifix and hide out in the other room... 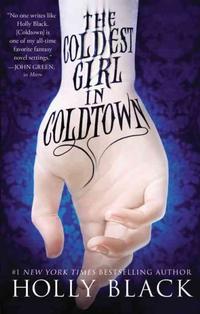 Coldest Girl in Coldtown by Holly Black
One morning, after a perfectly ordinary party, Tana wakes up surrounded by corpses. The only other survivors of this massacre are her exasperatingly endearing ex-boyfriend, infected and on the edge, and a mysterious boy burdened with a terrible secret. Shaken and determined, Tana enters a race against the clock to save the three of them the only way she knows how: by going straight to the wicked, opulent heart of Coldtown itself. 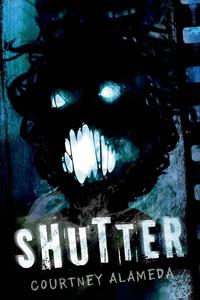 Shutter by Courtney Alameda
Seventeen-year-old Micheline Helsing is a tetrachcromat, able to see ghosts in color and capture them on film, but when a routine hunt goes awry, she is infected with a curse known as a soulchain. If she is unable to exorcise the entity in seven days, she will be destroyed, body and soul. 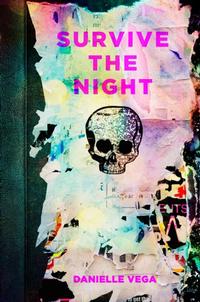 Survive the Night by Danielle Vega
Fresh out of rehab for oxycodone addiction, Casey and some of her friends attend an all-night rave called Survive the Night in the New York City subway. Soon enough, they find themselves fighting for their lives, as drugs are not the only danger here—something is using the rave to attract victims, and some of them will not be coming back. 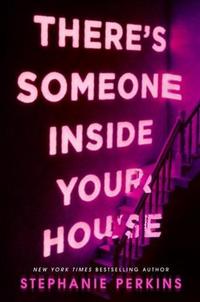 There’s Someone Inside Your House by Stephanie Perkins
Makani Young thought she'd left her dark past behind her in Hawaii, settling in with her grandmother in landlocked Nebraska. She's found new friends and has even started to fall for mysterious outsider Ollie Larsson. But her past isn't far behind. Then, one by one, the students of Osborne Hugh begin to die in a series of gruesome murders, each with increasingly grotesque flair. As the terror grows closer and her feelings for Ollie intensify, Makani is forced to confront her own dark secrets.

Did I miss your favorite horror novel? Let me know in the comments!

These YA Horror suggestions are sure to keep you up at night!
Add a Comment