It's National Novel Writing Month—Get Motivated to Start Writing Your Own Book!

If you totaled up all your tweets, comments, texts, and Facebook posts for one day, do you think they might add up to 1,667 words? They might very well – in which case, why not try your hand at NaNoWriMo, or, as it’s more formally known, National Novel Writing Month? That’s when professional writers, budding amateurs, and even people who’ve never written so much as a grocery list all take a shot at writing a full novel – that’s 50,000 words beginning to end, no matter the quality. The important thing is to write every day – that’s where that 1,667 words comes from – and be proud celebrating on November 30 with the other writers in your local chapter that you all did it!

But here’s the big question: have any of these NaNoWriMo novels actually been published? Happily, the answer is yes – and here’s just a few of the inspirational examples you can find on our stacks. 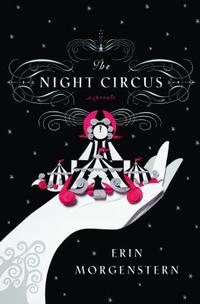 Night Circus, by Erin Morgenstern, takes place at the enchanted Le Cirque des Rêves where exceptional prestidigitators Celia and Marco struggle with romantic feelings for each other as they jockey for a rightful place in the center ring. 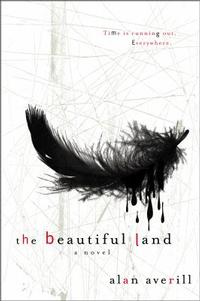 In The Beautiful Land by Alan Averill, a chance meeting between a Japanese-American television host and a traumatized Iranian-American interpreter leads to an unconventional courtship interrupted by a time travel device, a doomsday monster, a race against the ultimate annihilation of time and space – all under the watchful eye of ??? 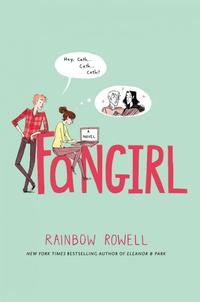 In Fangirl by Rainbow Rowell, a lonely fan-fiction writer survives her first year away at college, juggling roomate drama, worrying over he dad's health, a frustrating romance with an equally lexical classmate, and a breakup with her closest confidant—all while holding fast to the secret crush that's the subject of all her fiction. 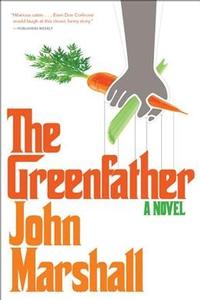 And in The Greenfather by John Marshall, a mild-mannered owner of an organic grocery store can’t ignore that his dad is a Mafia crime lord. When his father dies, he’s tapped to become the next Don – but this time he uses his underworld clout to clean up New York’s junk food addiction.

So what are you waiting for? So many places are forming writing clubs this November. (Are you a young writer under the age of 18? There's a special NaNoWriMo site just for you!) Check the official NaNoWriMo website to find the one closest to you–and get ready, set, type! 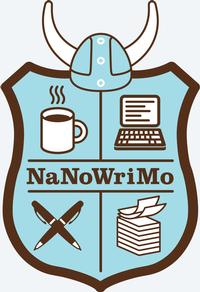 Established in 1999, NaNoWriMo's mission is to organize events where children and adults find the inspiration, encouragement, and structure they need to achieve their creative potential.
Add a Comment