Welcome back to the Free Library of Phrightadelphia's blog, on this most haunted of holidays—Halloween!

It would seem to be that 2019 is the Year of the Monster—whether in books, films, or music, some moldy-old-monster has been reborn or some new monster(s) taken shape... 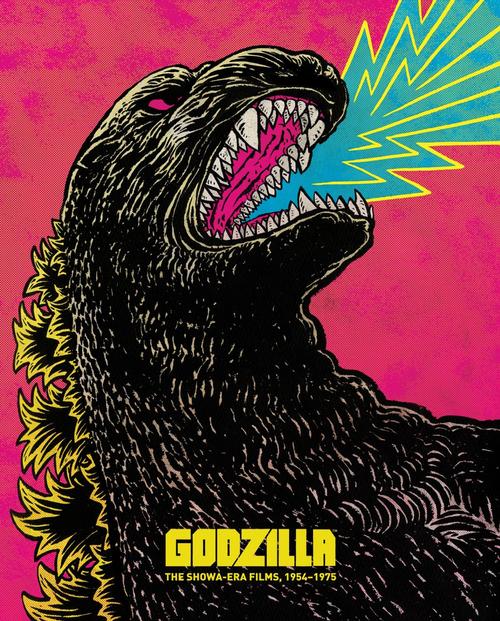 Godzilla turns the ripe old age of 65 this year with celebrations fit for a king, including his own festival, photo exhibition, brand new website, and the battle royale of all modern monster movies, King of the Monsters. Even the Criterion Collection has honored the big green guy, putting out a monstrous box set of Godzilla movies (all the original movies from 1954 - 1975, natch!) And it will only be a short wait until next year's main event when Godzilla goes up against King Kong! 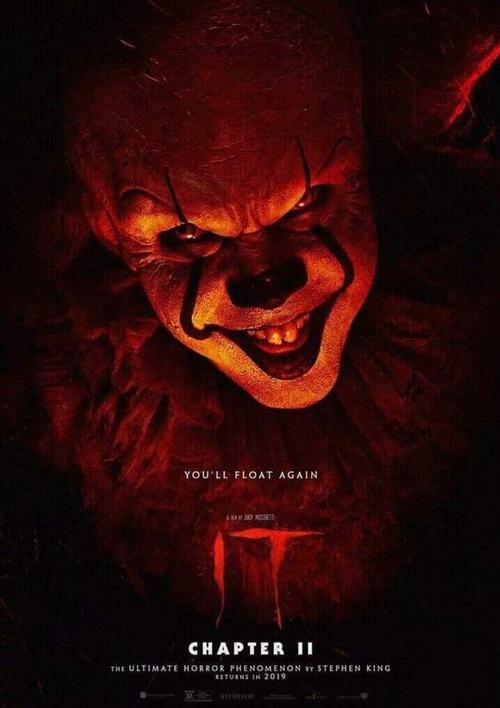 The latest screen adaptation of Master of Horror Stephen King's creepy creature IT kept us up at night and continues to make us leery around clowns. 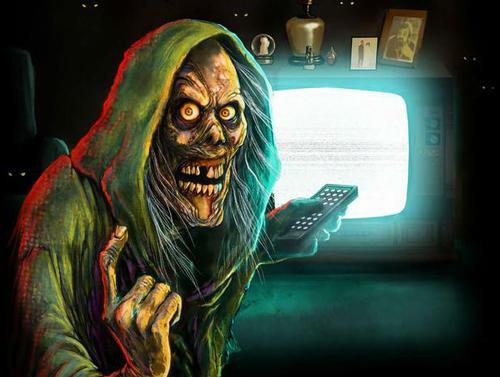 Speaking of Stephen King and creepy, the Creepshow reboot (based on the1982 anthology movie written by King and directed by George Romero) has brought a whole new series of scary stories to the small streaming screen via Shudder, presented in all their putrid pulp parables by The Creep (not to be confused with The Crypt Keeper, that's an entirely different show, kiddies!) 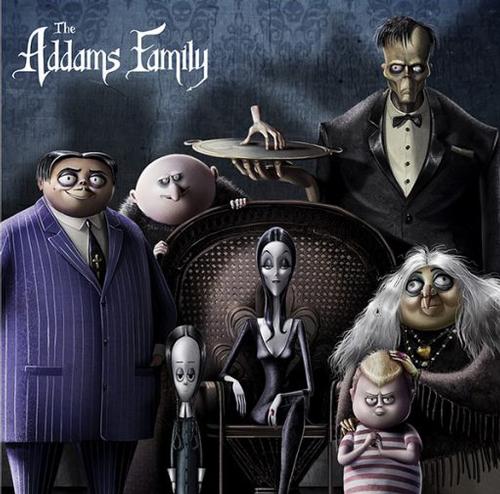 The creepy and kooky Addams Family went back to their original, illustrated incarnation in a new animated feature. 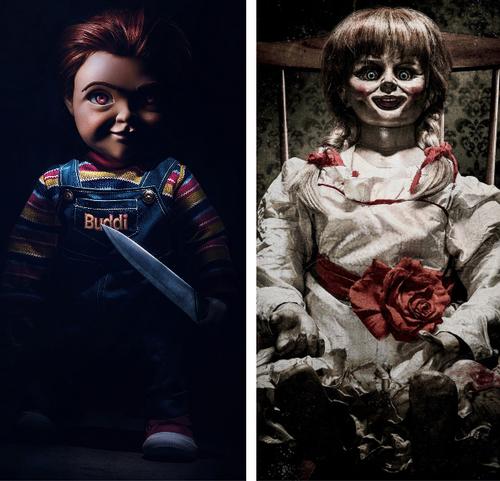 Devilish dolls with eerie eyes showed up in multiplexes when the reborn Chucky from Child's Play and Annabelle returned to give us new nightmares. 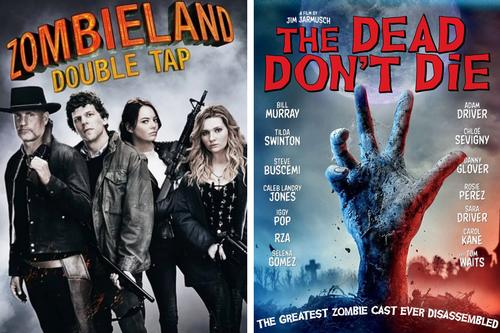 Zombie hoards also continued to shamble and shuffle onto screens in the Zombieland sequel and The Dead Don't Die... as they, well, wouldn't die! 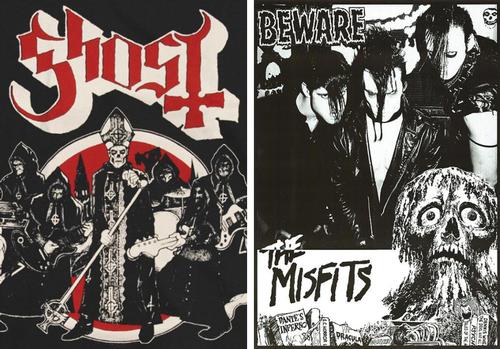 For scary sounds, look no further than Grammy award-winning metal marauders in Ghost (from Sweden), or in possibly one of the weirder musical resurrections, the reunion of original horror punks The Misfits, who recently sold out Madison Square Garden! 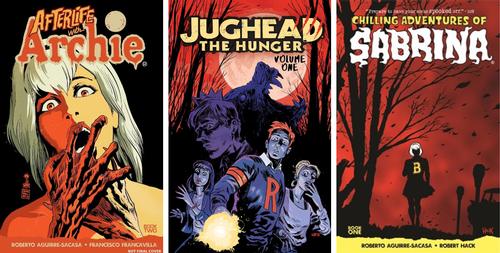 Even those age-defying Riverdale kids have been reborn into a monster universe with the Afterlife with Archie, Jughead: The Hunger, and The Chilling Adventures of Sabrina comic book series (also now adapted as a Netflix series!) 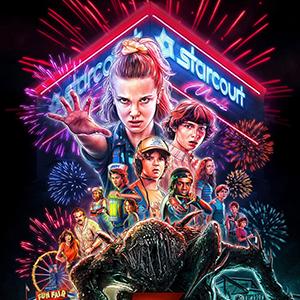 Speaking of Netflix, how could we leave out the other gang of kids battling monsters—Stranger Things. 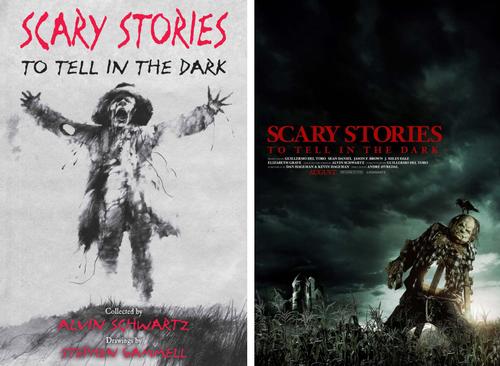 And last but certainly not least, possibly one of the scariest selections of stories to ever be adapted for the silver screen... Scary Stories to Tell in the Dark.

To keep the Monster Bash going, stop in and visit your neighborhood library for Halloween celebrations ranging from creepy crafts to spooky storytimes to costume parades!

And if you want to have a spooky soundtrack for your frightening festivities, take a listen to this monstrous music playlist for and about monsters...

Share this blog post and playlist via social media or leave a comment and let us know your favorite Monster and Halloween-themed songs... if you dare! 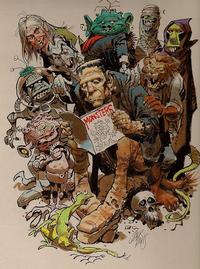 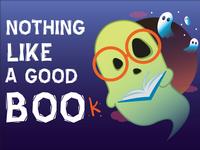 Nothing like reading a good BOO(k) on Halloween!
1 Comment | Add a Comment
What a spookily awesome post! I was super scared of "The Blob" as a child, but have yet to make it out to Phoenixville to "Blobfest" but t'is on the bucket list. Bauhaus - "Bela Lugosi's Dead" is a fave, and still gives me the chills!!
Jeremy S - Glenside, PA