MLK Day of Service | When the Youth Lead

Martin Luther King Jr. Day is a strongly celebrated day in Philadelphia. People of all ages come together to support their communities and uplift the values of MLK’s civil rights leadership during this nationally recognized Day of Service. To celebrate, volunteer, sign up for a project, or step into a workshop that promotes long-term civic engagement. 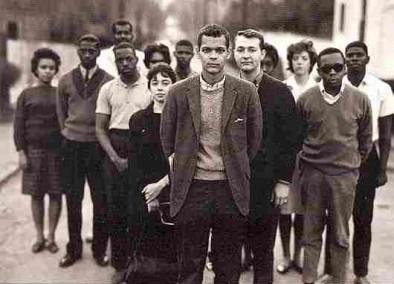 Youth Leaders in the Civil Rights Movement
This day is especially focused on youth, bringing young people into the fold of Dr. King’s mission, and developing a sense of community care and activism as an early virtue. Young people also tend to have a particularly keen eye for injustice, and have long been leaders in civic engagement. Take a look at some of yester-year’s young leaders, who carry the message of Dr. King. 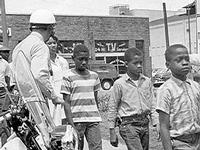 The Children’s Crusade of 1963 brought middle school and high school students to Birmingham, Alabama, in efforts to provoke the country’s ethos and promote a campaign for integration in Alabama’s schools. The goal was beyond integration, aiming to highlight the realities of Jim Crow, through the experience of school children. In a contentious political moment, the children were jailed during their first day of protest. Dr. King visited them in jail the next day, recounting, “What you do this day will impact children who have not been born.” 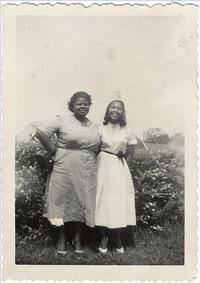 Barbara Rose Johns led a student strike at age 16, in protest of the violent inequality created by segregation. The strike, which took place at Robert Russa Moton High School, garnered the attention of the NAACP (National Alliance for the Advancement of Colored People), which contributed to the groundbreaking results of Brown vs. Board of Education. 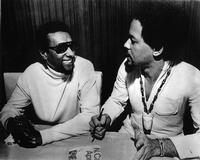 Eukweme Michael Thelwell was a young activist on the college campus of Howard University, a Historically Black College (HBCU). He was a part of the Non-violent Action Group (NAG) along with other distinct figures, like Stokely Carmichael and Courtland Cox. He was politically active in the nation’s capital, working to dismantle the roles of racially unjust policymakers in Mississippi. 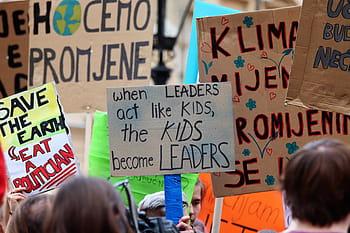 Today’s Youth Leaders
This past year, the Youth Climate Strike took off on a global scale, as students across the world took the day off from school to stand up for what they believe in. Focusing on the ways that climate change promotes inequality, especially in communities of color, young people around the world inspired international awareness in their call for a Green New Deal. Political figures like Representative Alexandria Ocasio-Cortez support the Green New Deal. 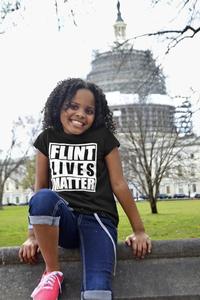 Mari Copeny, also known as Little Miss Flint, inspired political action from President Barack Obama during the onset of the Flint water crisis. At the time, she was only eight years old. Her influence challenged the nation to support the remediation of Flint’s on-going crisis, and she hopes to run for president in 2044. She was quoted in O, The Oprah Magazine, saying, "Obama was once a Black kid with a dream, and he was able to achieve it, so I can, too." 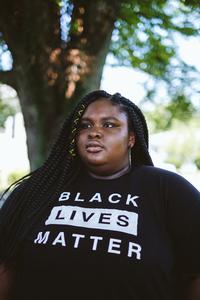 Zyahna Bryant was 12 when she began her work as a community organizer. Her early political work was built around justice for unarmed Black lives lost to police brutality. She has since become the founder of her high school’s Black Student Union, and the spark for a national conversation about preserving white nationalist history through statues and memorials. Her petition to remove a statue of Confederate States Army Commander, Robert E. Lee, won over the City Council in her home of Charlottesville, Virginia, and began a national questioning of how we remember history. 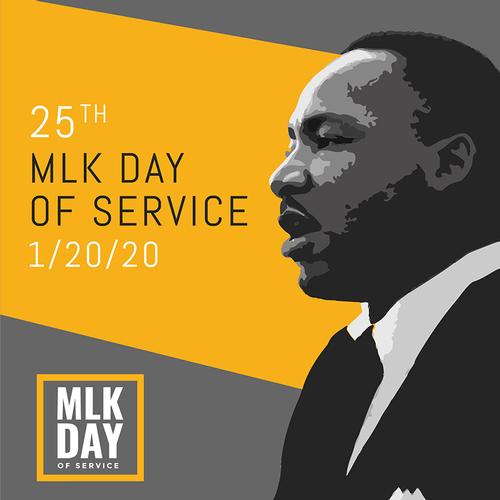 Where to Participate
This year marks the 25th annual Greater Philadelphia Martin Luther King Jr. Day of Service. Looking to participate? Find some local opportunities below! Have a favorite Day of Service tradition? Let us know in the comments!

POWER Philadelphia is an interfaith organization that focuses on social justice issues, centralized around burdens faced by people of color. In the past few years, their MLK  D.A.R.E. (Day of Action, Resistance, and Empowerment) campaigns have focused on marching for human rights, such as affordable housing, health care, and quality public education for all, as well as ending mass incarceration, and creating a livable wage. Join their mailing list, or follow them on social media to stay up to date on their upcoming actions.

The African American Museum of Philadelphia serves as a hub of education every day. On MLK Day, they plan to partner with Citizen’s Bank to host a special volunteer opportunity. Stay tuned to their calendar for updates and registration! 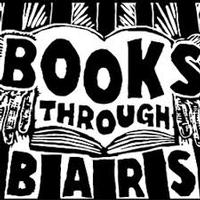 Books Through Bars is an all-volunteer non-profit organization, that tends to the intellectual needs of people who have been incarcerated. Having access to books offers mental stimulation, creates potential for future educational and workforce opportunities, and lets people know at both ends of the spectrum that they can make a social impact through shared efforts. You can find opportunities to volunteer with them via their website.

To find a full list of programs, projects, and volunteer opportunities, check out the Greater Philadelphia Martin Luther King Day of Service website! Volunteers are always welcome at the Free Library, including our Afterschool Leadership and Teen Leadership Assistants at LEAP. 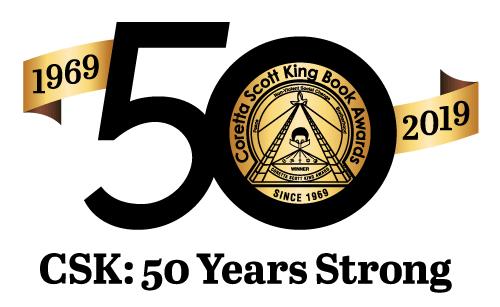 Read & Learn
History is archived in so many ways, and at the library, we try to make it available to all ages. Find great children’s books about Martin Luther King Jr.’s legacy, including those bestowed the Coretta Scott King Book Award, in honor of King’s powerful wife’s dedication to civil rights. 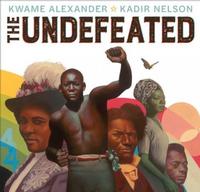 The Undefeated by Kwame Alexander pays homage to those who fought for, sang for, played for, or simply lived for Black rights in the United States. Each page pens a striking image by Kadir Nelson, of someone whose life matters and has added to the richness of history. 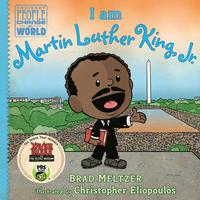 I Am Martin Luther King Jr. by Brad Meltzer shares Reverend King’s story from childhood through his journey into activism as an adult. It’s a great way to bring kids into the emotional motivations that lead someone to take action. 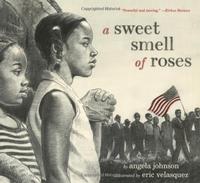 A Sweet Smell of Roses by Angela Johnson, depicts two young girls inspired by the Civil Rights Movement. They are so moved by what their elders are doing, that they decide to jump in one day.

As we continue to fight for equality and racial and economic justice in Philadelphia and nation-wide, the messages of Martin Luther King Jr. and the many who stood with him remain necessary today.