For the past 50 years(!), fans, writers, illustrators, creators, and sellers of anything and everything comic book-related have convened in sunny San Diego, CA for the foremost pop culture event of the year—Comic-Con! This July though will be different as Covid-19—much like a dastardly villain right out of Central Casting—has other plans...

Fear not, true believers! Comic-Con is still happening, just a little—well, a whole lot—different this year:

The Comic-Con 2020 Virtual Schedule kicks off on Wednesday, July 22 and will feature a series of panel discussions, livestreams, sneak peeks, and other surprises through Sunday, July 26. Some highlights include: 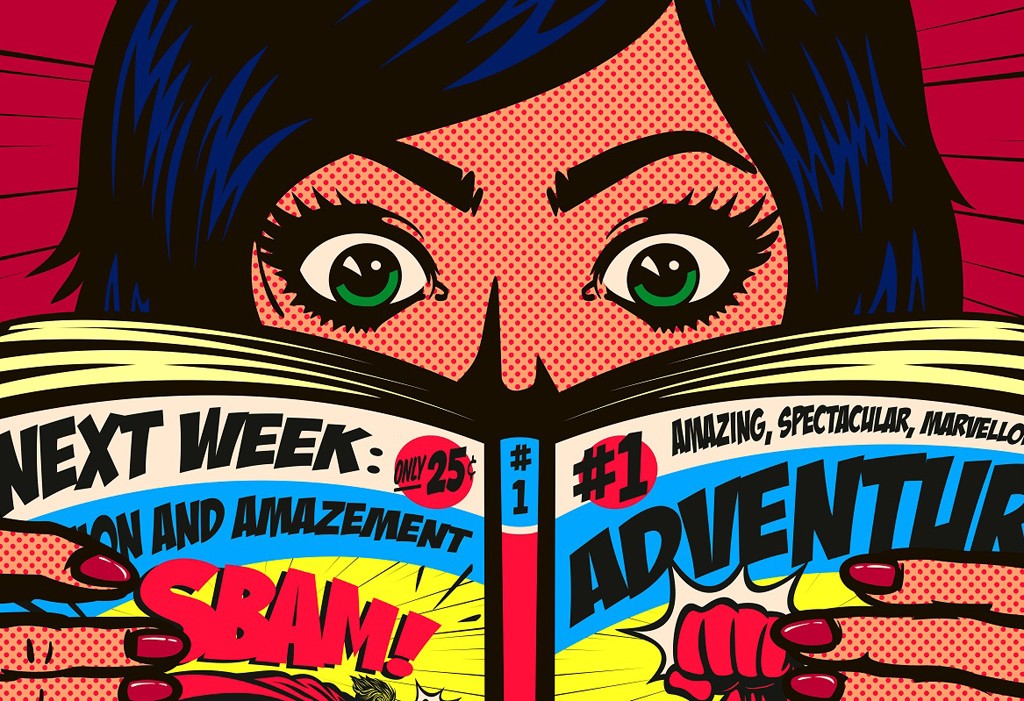 And the fun doesn't have to stop once Comic-Con is over because every day can be a comic-con's worth of reading, watching, and enjoying comics, graphic novels, manga, and more at the Free Library! You can browse through our catalog 24/7 to find more great reads from superheroes and comic strips to graphic novel memoirs and more diverse character voices as well. Check out our Explore topic dedicated to Comics and Graphic Novels for great booklists and web resources full of character(s)—both human and superhuman.

All you need to access all this cool comics content—for free—is your library card! 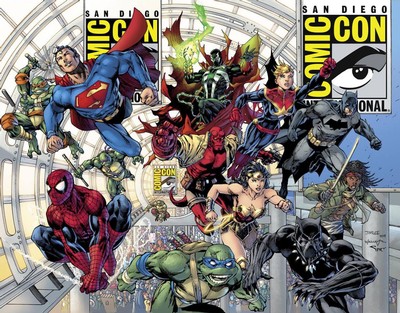