It's that time of year again... where you'll never know what to expect from... Shark Week!

For the past 32 years, Shark Week has grown from a small, PBS-styled series of documentary programming to a full-blown pop culture event. Since 2010, it has been the longest-running cable television programming event in history!

This year's lineup includes over 20 hours of original programming, with special appearances from Snoop Dogg, Shaquille O'Neal, and Will Smith, and featuring show titles such as Sharkadelic Summer, Alien Sharks: First Contact, and Air Jaws 2020.

What better time than Shark Week to dive into our Digital Media offerings for some more shark-related recommendations? 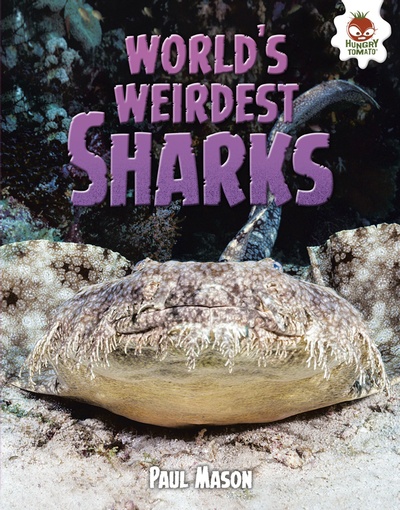 Chances are, when you think of sharks, it's the great white or hammerhead that swim into view! But the world's oceans hold around 500 different species of sharks, and some are extremely bizarre. Check out sharks with strong fins used to crawl on land, a whip-like tail to stun fish, a saw-like snout, and cunning seaweed camouflage. Meet the owners of these cool features and find out how they use them. Superb photographs and action-packed text take you down to the depths to view an array of fascinating but rarely seen creatures. 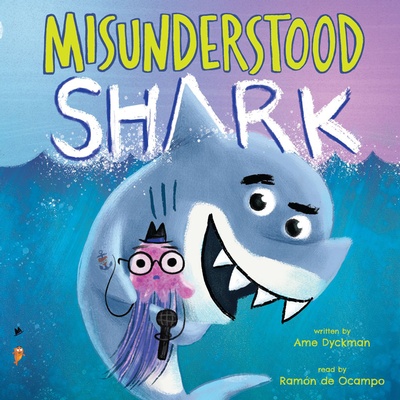 Every beachgoer knows that there's nothing more terrifying than a... "SHARRRK!" But this shark is just misunderstood... or is he? In a wholly original, sidesplittingly funny story, New York Times bestselling author Ame Dyckman takes this perennial theme and turns it on its (hammer) head with a brand-new cheeky character. The filming of an underwater TV show goes awry when the crew gets interrupted by a... SHARRRK! Poor Shark, he wasn't trying to scare them, he's just misunderstood! Then he's accused of trying to eat a fish. Will Shark ever catch a break? After all, he wasn't going to eat the fish, he was just showing it his new tooth! Or was he? Explosively funny, extraordinarily clever, and even full of fun shark facts, this surprisingly endearing story gets to the heart of what it feels like to be misunderstood by the people around you. With a surprise twist ending, our Misunderstood Shark will have kids rolling with laughter! 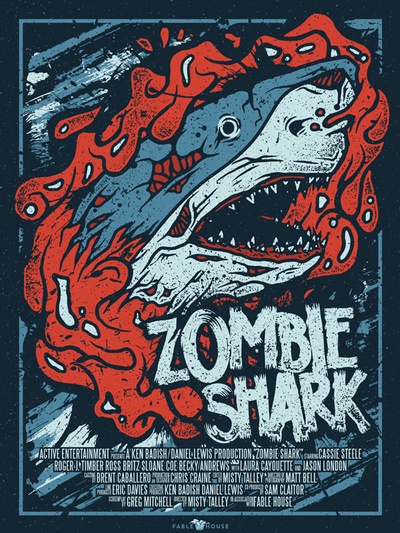 Four friends vacationing at a resort island find themselves fighting for survival when a school of experimental Zombie Sharks start attacking and eating everyone. Yes—I did actually just type out that sentence and that is what the movie is about! 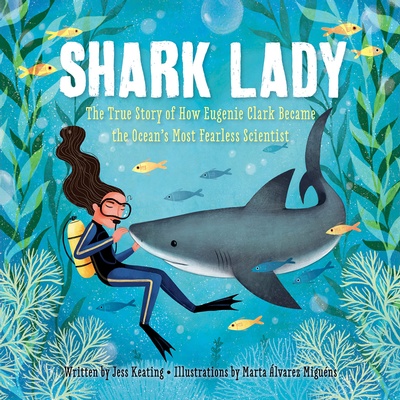 At nine years old, Eugenie Clark developed an unexpected passion for sharks after a visit to the Battery Park Aquarium in New York City. At the time, sharks were seen as mindless killing machines, but Eugenie knew better and set out to prove it. Despite many obstacles in her path, Eugenie was able to study the creatures she loved so much. From her many discoveries to the shark-related myths she dispelled, Eugenie made wide scientific contributions that led to her being nicknamed Shark Lady and becoming the Ocean's Most Fearless Scientist! 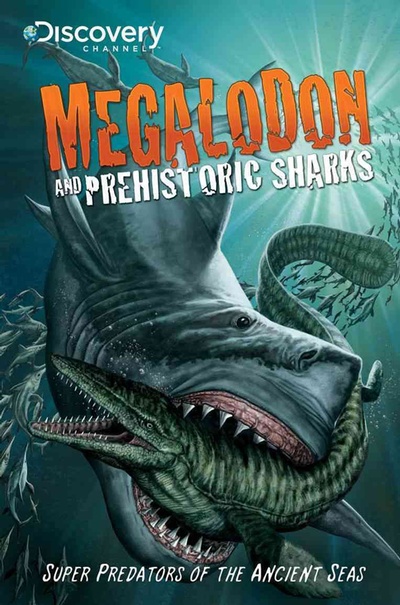 Megalodon and Prehistoric Sharks by v/a

See what types of sharks used to inhabit the prehistoric world of dinosaurs and just how they survived in such a dangerous place. Find out what types of prehistoric creatures they hunted, and which ones hunted them!

Browse through our catalog for more sharp-toothed and fast-finned recommendations!

Are you fascinated by or terrified of Sharks? Let us know in the comments! 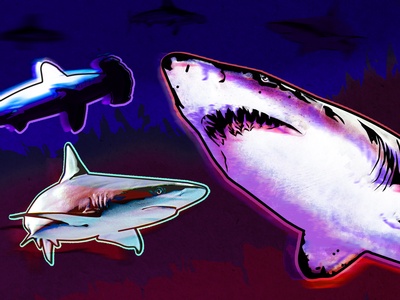 What better time than Shark Week to dive into our Digital Media offerings for some more shark-related recommendations?
1 Comment | Add a Comment
Thank you for sharing such great information. It has help me in finding out more detail about
Arjun - India