2020's Newest Word Additions and Definitions to the Dictionary

As we wind down 2020, I have a few choice words that I can think of to describe the year... but none that would be appropriate to print here.

Luckily for us, Merriam-Webster added plenty of new words and definitions—over 500 to be exact—to the dictionary this year that we can discuss!

The English language is constantly evolving, even more so in today's digitally-driven, pop culture-fueled world. In order to qualify for inclusion in the dictionary however, a word needs to be used for "a reasonable amount of time" and in numerous independent examples.

Some of the following words may already be known from entries in the urban dictionary or slang dictionary. There are abbreviations of common and not-so-common words and terms, as well as new entries from the science, medical, and political worlds. Some are internet-speak while others are more specific to the tech world.

And without further ado, here are some of this year's newly added words (in alphabetical order):

Body-Shaming (noun)
The act or practice of subjecting someone to criticism or mockery for supposed bodily faults or imperfections.

Contactless (adjective)
Not involving contact; not requiring touching or interaction between people.

Dark Web (noun)
The set of web pages on the World Wide Web that cannot be indexed by search engines, are not viewable in a standard Web browser, require specific means (such as specialized software or network configuration) in order to access, and use encryption to provide anonymity and privacy for users.

Deepfake (noun)
An image or recording that has been convincingly altered and manipulated to misrepresent someone as doing or saying something that was not actually done or said.

Epidemic Curve (noun)
A visual representation in the form of a graph or chart depicting the onset and progression of an outbreak of disease and especially infectious disease in a particular population.

Herd Immunity (noun)
A reduction in the risk of infection with a specific communicable disease (such as measles or influenza) that occurs when a significant proportion of the population has become immune to infection (as because of previous exposure or vaccination) so that susceptible individuals are much less likely to come in contact with infected individuals.

Microtarget (verb)
To direct tailored advertisements, political messages, etc., at (people) based on detailed information about them (such as what they buy, watch, or respond to on a website).

Physical Distancing (noun)
The practice of maintaining a greater than usual physical space between oneself and other people or of avoiding direct contact with people or objects in public places during the outbreak of a contagious disease in order to minimize exposure and reduce the transmission of infection.

Self-Isolate (verb)
To isolate or separate oneself or itself from others.

Univerbation (noun)
The process by which a fixed collocation of words becomes a single word, such as the verb "atone" from the phrase "at one", or the adjective "dyed-in-the-wool" from the phrase "dyed in the wool").

Zedonk and Zonkey (noun)
Both refer to a hybrid between a zebra and a donkey. Modern English loves blends.

And the top words of the year? 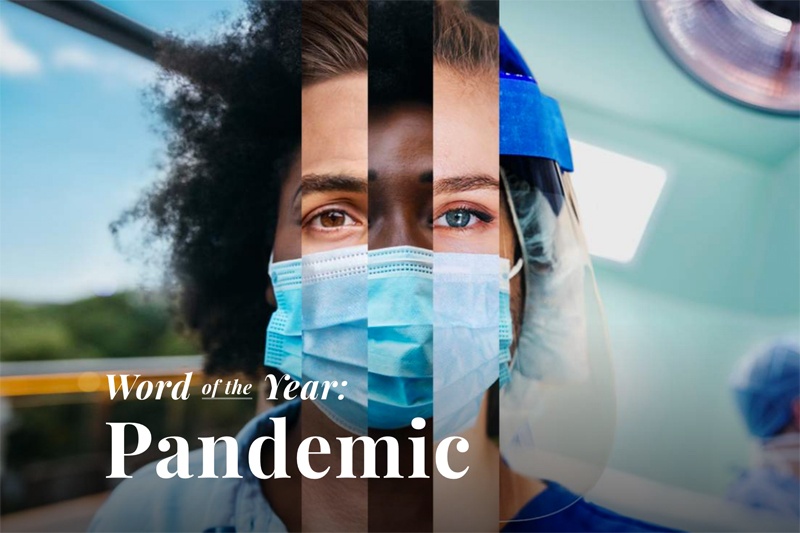 Merriam-Webster has chosen "Pandemic" as its 2020 Word of the Year. A pandemic is "an outbreak of a disease that occurs over a wide geographic area (such as multiple countries or continents) and typically affects a significant proportion of the population."

Here are what other dictionaries chose for their Words of the Year: 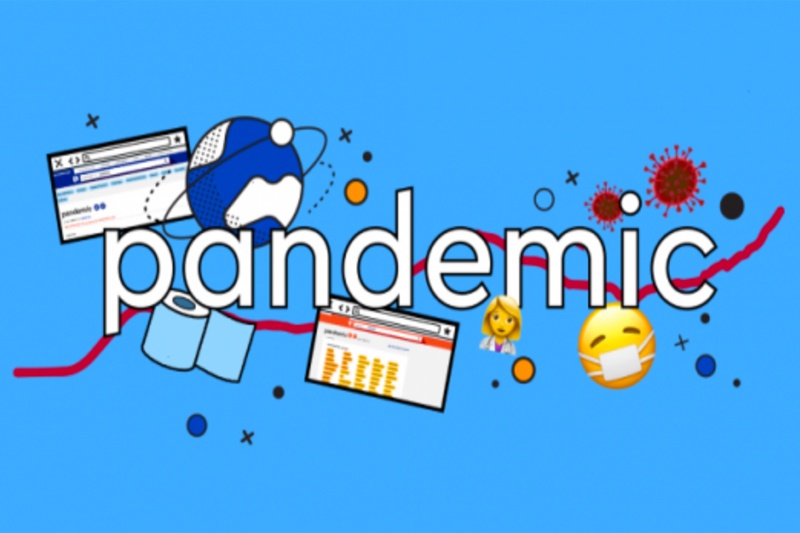 Dictionary.com also selected "Pandemic" as its Word of the Year. 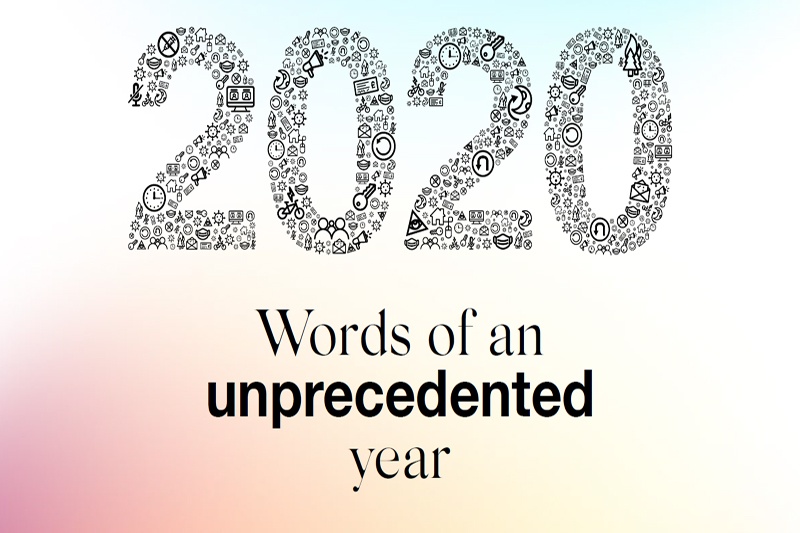 With everything that has happened throughout 2020, the Oxford Dictionary concluded that this year could not be summarized by one single "Word of the Year". Instead, they created a Words of an Unprecedented Year report. 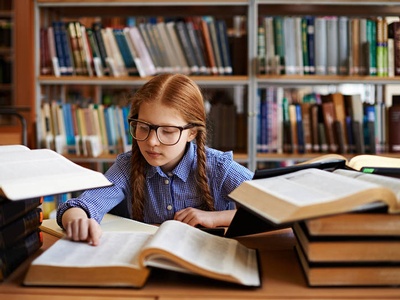 What are some new words you added to your vocabulary this past year? 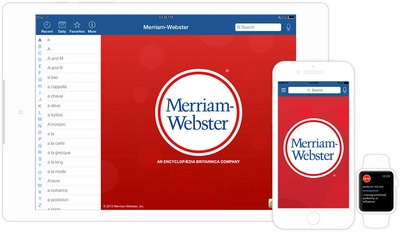 Merriam-Webster added plenty of new words and definitions—over 500 to be exact—to the dictionary this year!
Add a Comment