Harry Potter - The Book that Keeps on Giving

As I pre-ordered my tickets to the next Harry Potter film, Harry Potter and the Deathly Hallows: Part I, I realized it’s been a while since I’ve re-read the series. I was first introduced to the series in June of 2007 when there was a lot of hullabaloo about the release of the final book. Of course I was aware of Harry Potter, but I never got into it because I was under the misconception it was only for children - how wrong I was!

That June, I couldn’t escape Harry Potter fever. There were multiple news stories about the final book on the morning news shows; photos of people (children and adults) in their Hogwarts school uniforms filled the internet; I saw children sitting alone reading large tomes; and I overheard conversations about muggles, wizards, death eaters, and horcuxes. I figured it was about time I read the series to at least see what all the sensation was about… and well, I was captivated by the wonderful storytelling of J.K. Rowling and became a Potter fan.

So as the final films are released I am re-reading the Harry Potter series to get re-acquainted with my Hogwarts friends. If you’ve read the series you know the final book Deathly Hallows ties up most (not all) lose ends, and it will be interesting to see the book come to life on the big screen.

So if you want to get back your Harry Potter fever, check out these resources from the library:

Digging Deeper into the world of Harry Potter
Mugglenet.com's What Will Happen in Harry Potter 7 by Ben Schoen – This book has become dated since the release of Book 7, but I still recommend for HP fans to see how many predictions and theories panned out.

Harry, A History: The True Story of a Boy Wizard, His Fans, and Life Inside the Harry Potter Phenomenon by Melissa Anelli - This book offers an analysis of the pop-culture phenomenon surrounding the Harry Potter series, written by the founder of The Leaky Cauldron website, and it evaluates how the books inspired international camaraderie and a generation of new readers.

The Magical Worlds of Harry Potter: A Treasury of Myths, Legends and Fascinating Facts by David Colbert - This book explores the true history, folklore, and mythology behind the magical practices, creatures, and personalities that appear in J.K. Rowling's Harry Potter books.

God, the Devil, and Harry Potter: A Christian Minister's Defense of the Beloved Novels by John Killinger – This book discusses Harry Potter in the Christian context through analogies and parallels in Christianity.

The Ivory Tower and Harry Potter: Perspectives on a Literary Phenomenon edited by Lana A. Whited - This book offers an analysis of J.K. Rowling's work from a broad range of perspectives within literature, folklore, psychology, sociology, and popular culture. A significant portion of the book explores the Harry Potter series' literary ancestors, including magic and fantasy works by Ursula K. LeGuin, Monica Furlong, Jill Murphy, and others, as well as previous works about the British boarding school experience. This is an eBook, so click the link "Click here to access this eBook" to download and read.

The Science of Harry Potter: How Magic Really Works by Roger Highfield - This book offers a look at the scientific principles underpinning the magic of Harry Potter and reveals some of the true magic behind science. 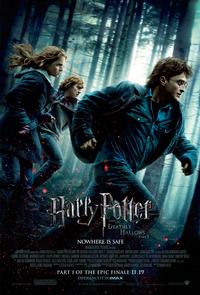 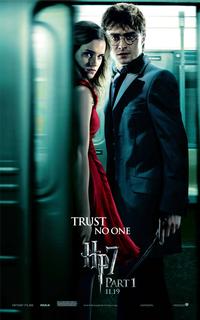 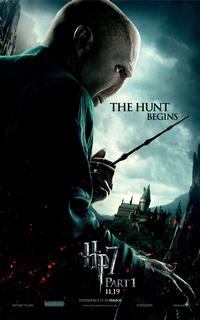