On Monday, the American Library Association announced the winners of their Youth Media awards at their midwinter conference in San Diego--where it's currently sunny and 72 degrees, sigh--which include the prestigious Newbery, Caldecott, Printz, and Coretta Scott King Awards. Stop by your local Free Library branch to check out copies of the winning books today. Congratulations to the award recipients!

John Newbery Medal for the most outstanding contribution to children’s literature
Moon Over Manifest, written by Clare Vanderpool: Abilene Tucker goes to live with a friend for the summer in the tiny town of Manifest, Kansas while her dad works a railroad job. There, she uncovers the town's mysterious past and her father's role in it.

Randolph Caldecott Medal for the most distinguished American picture book for children
A Sick Day for Amos McGee, illustrated by Erin E. Stead: Amos visits the animals at the zoo every day. But when he falls sick and can't make it, the animals decide to visit him!

Michael L. Printz Award for excellence in literature written for young adults
Ship Breaker, written by Paolo Bacigalupi: A post-apocalyptic adventure set on the U.S. Gulf Coast, the novel follows teenage boy Nailer as he's forced to strip grounded oil tankers of their parts to survive. When he discovers a newly grounded ship--and its lone survivor, a beautiful and wealthy girl--he's forced to make a decision that could change his life forever.

Coretta Scott King (Author) Book Award recognizing an African American author of outstanding books for children and young adults
One Crazy Summer, written by Rita Williams-Garcia: Set in 1968, the story follows three sisters as they travel to Oakland, California to spend the summer with a mother who had abandoned them years ago.

Coretta Scott King (Illustrator) Book Award recognizing an African American illustrator of outstanding books for children and young adults
Dave the Potter: Artist, Poet, Slave, illustrated by Bryan Collier: Set in South Carolina in the 1800s, this book tells the story of extraordinary artist Dave who overcame the many limitations he faced as a slave to produce gorgeous and inspiring work. 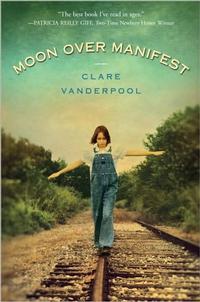 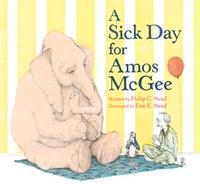 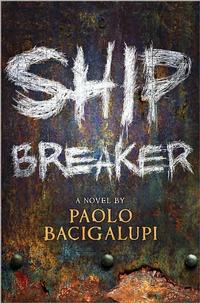