With last Sunday night’s Emmy Awards, followed by five nights full of season premieres and new pilots, it’s been a big week for Fall television. I won’t lie and say that I’ve watched even close to all of them, but new seasons of TV shows always seem to bring a little brightness to my end-of-summer blues: The energy, the creativity, the water-cooler gossip! There’s so much to talk about.

But what to do in the down time between shows? Don’t worry, we’ve got you covered! While you await the next episode of Modern Family or Glee to air, why not bolster your knowledge of network TV? These tidbits should be enough to keep you busy between shows:

Missed the boat on Two and a Half Men the first time around? (Or just want enough fodder for the forthcoming Sheen vs. Kutcher debate?) Check out past seasons of this phenomenon and get the ball rolling!

So much of this season’s hype has been centered on actress Zooey Deschanel’s sitcom The New Girl. The premiere received decent reviews, but you can make your own call on the indie princess by checking out her older works, like 500 Days of Summer.

One of the new shows that I watched and actually enjoyed was NBC’s Up All Night staring Will Arnett. His last consistent TV role was on the beloved Arrested Development as Gob Bluth. Unfortunately, the show got cancelled after three seasons but remains a huge cult favorite (rightfully so). Take a peek at Arrested and start quoting from any episode—you’ll be sure to impress friends with your wide range of Arnett trivia! 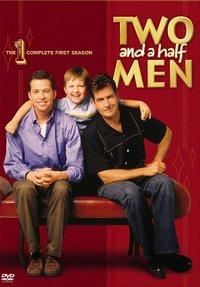 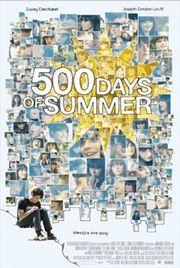 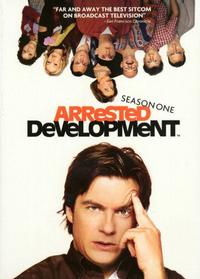