Get Ready for Beer Week

Philly Beer Week begins this Friday, June 1st and continues through Sunday, June 10th.  To many in our area, especially Philly Beer Geeks, it’s the most exciting ten days of the year.  To help get your suds into a lather about Philly Beer Week, here are a few facts you may not already know:

And how will Philly Beer Week help you turn into a real Beer Geek?  There are three steps to becoming a true Beer Geek, and PBW offers opportunities to do them all:

Why does the Free Library love Beer Week?  Because the Library loves the fact that beer gets even better when you read about it.  With that in mind, we’re proud to announce our first ever Beer Week Author Event: George Hummel, author of The Complete Homebrew Beer Book and Rich Wagner, author of Philadelphia Beer: A Heady History of Brewing in the Cradle of Liberty will be at Parkway Central on Wednesday, June 6 at 7:30 p.m. talking about the history of beer making in Philadelphia from Ben Franklin to Tom Kehoe and how to get started making your own beer.  This event is made possible with sponsorship by Home Sweet Homebrew. 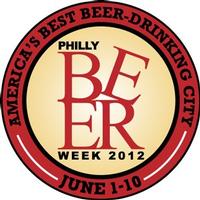 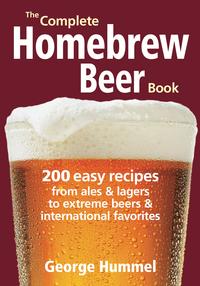