Author Pseudonyms and Pen Names and Aliases, Oh My!

The saying goes, "Everyone loves a good mystery".
And a recent mystery in the literary world has people rushing to libraries and bookstores to pick up a book called The Cuckoo’s Calling.

A debut crime novel from first-time author Robert Galbraith, said to be a former member of the Special Investigative Branch of the Royal Military Police, is about a soldier named Cormoran Strike who is maimed in Afghanistan and, once returning home from war, becomes a private detective who ends up investigating a supermodel named Cuckoo's suicide. Of course, things don't add up and Strike believes Cuckoo was murdered, and he gets embroiled in an intense investigation that he may never return from.

But an even bigger mystery than who killed Cuckoo is who actually wrote The Cuckoo’s Calling.
As it turns out, Robert Galbraith is really none other than... dun dun DUN!: J. K. Rowling!

The author of the widely known and enjoyed Harry Potter children's book series, which has sold more than 450 million copies world-wide, Rowling used the pseudonym of Robert Galbraith to pen The Cuckoo's Calling as a way to liberate herself and her writing.

She is not the first (and probably not the last) author to use a pseudonym. Other famous and infamous authors have used pseudonyms such as scare master Stephen King (a.k.a. Richard Bachman), pulp fiction crime author of the Parker series Donald Westlake (a.k.a. Richard Stark), Little Women's Louisa May Alcott (a.k.a. A.M. Barnard), and Joe Klein who penned the presidential behind-the-scenes Primary Colors under the actual name Anonymous. Charlotte Bronte’s Jane Eyre and Emily Bronte’s Wuthering Heights were both originally published under male pseudonyms! (Charlotte and Anne travelled to London to eventually meet face-to-face with their publisher, ultimately revealing that they were women.)

Once the news broke about Rowling penning The Cuckoo’s Calling, the book's sales skyrocketed over 500% on Amazon, and the little-known novel quickly sold out of its first pressing. A reprint of the book was quickly commissioned, which is good news for us, as the few copies the Free Library currently have in our collection have been checked out. But we have many more copies on order, so your best bet is to go to our website and place a hold on the title.

Here is a little refresher course on how to place a hold: 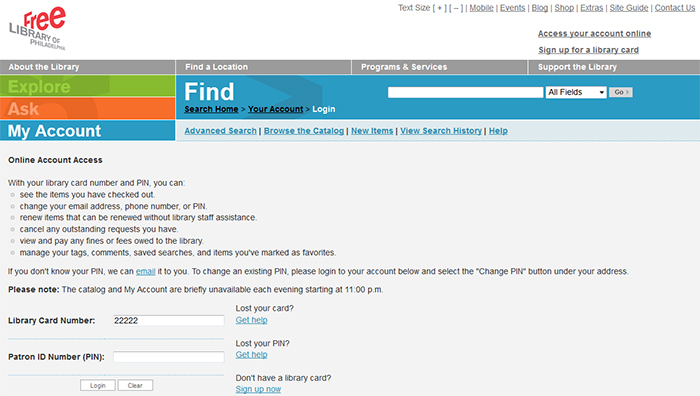 Once logged in, search for The Cuckoo’s Calling in our catalog and click on the green "Place Hold" button. 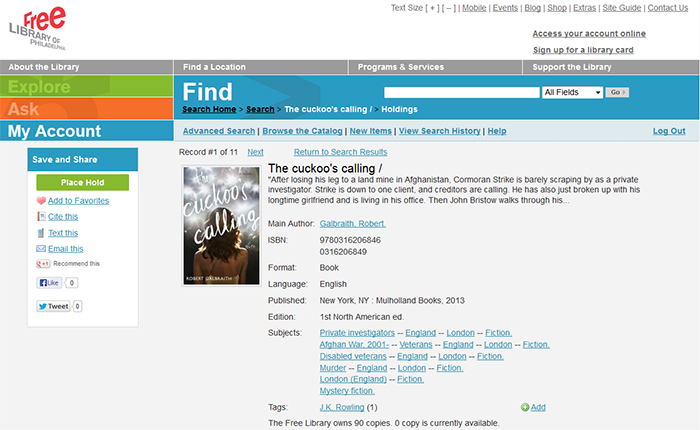 Finally, select which neighborhood library you would like to pick the book up.

You'll also be able to see the status of your hold on your account page.

Also, for instances like the Rowling / Galbraith pseudonym issue, searching through our catalog by "tag" may be immensley helpful.
When performing a search, select "tag" from the search bar field drop-down list. Tagging is a great way to find titles in our collection based on user-defined and suggested search terms. It's also easy to add your own tags to books you've read, movies you've watched, CDs you've listened to, etc.

Hot to add a tag to a catalog item
While logged in, you can add Tags to any catalog item. Just click on the little

icon next to the word Tag in the catalog item's search results info. Type in a tag and save--it's just as easy as that! 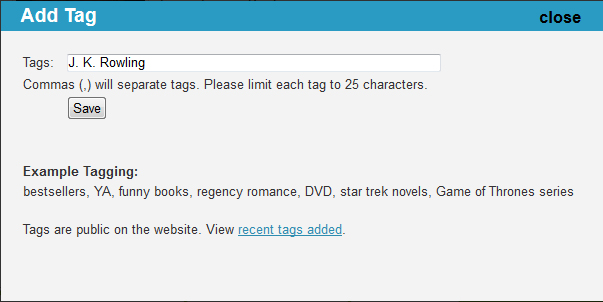 I've already gone ahead and created a tag of "J.K. Rowling" for The Cuckoo's Calling so it will be easier for people to find when searching : )

Here's hoping the next novel from J.K. Rowling, or whatever pseudonym she chooses to use, is as interesting and entertaining as The Cuckoo's Calling! 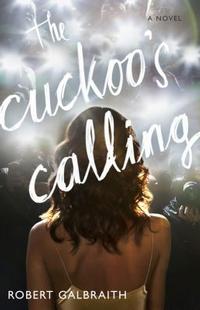 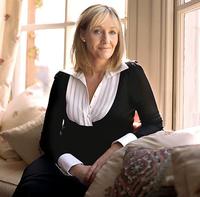