2014 marks the 75th anniversary of "The Dark Knight," "The Caped Crusader," "The World's Greatest Detective"--Batman!

Feel free to sing along...

Created by Bob Kane and Bil Finger in 1939, Batman debuted in Detective Comics #27 and the world was introduced to one of the more interesting and complicated fictional characters to ever be written and illustrated. Millionaire Bruce Wayne was just a kid when he watched his parents get gunned down during a mugging in Gotham City. The crime would define and consume his life, as he dedicated himself to becoming the world’s greatest weapon against crime and protector of the innocent. It's a very dark and dramatic backstory to say the least, not unlike a Shakespearean tragedy, but also unfortunately relatable to the violence we see every day on the news and in the world around us.

Through the years the character has gone through many changes: from a gothic noir crime fighter who used guns against his foes, to campy superhero fighting Day-glo clad villains, to gritty and tortured anti-hero in a world gone mad. The one constant though and what I think has always made Batman a character that people keep going back to time and time again over the past 75 years is that he doesn’t need superpowers to be a superhero. Batman only has brains and brawn at his disposal (well, and some pretty cool Bat-gadgets) to solve crimes and fight against evil forces. He's just a human being but when he puts on that cape and cowl, you are rooting for him to save the day and believe that just one person can make a difference. Cancer survivor Miles Scott, who got to be "Batkid" in San Francisco this past November as part of the Make-a-Wish foundation is proof of that.

Here's how fans are celebrating across the world:

Browse the search topic "Batman" in our online catalog for all the Bat-books and graphic novels, Bat-ebooks, Bat-DVDs, and Bat-inspired music and soundtracks from our collections; all for FREE with your library card! 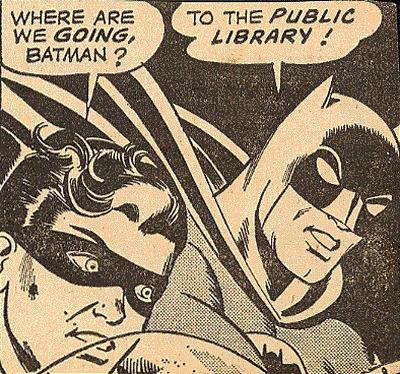 What is your favorite Batman incarnation: comics, television, or movies? 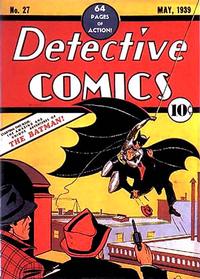 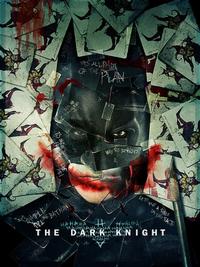