The Minions are Taking Over!

This weekend I noticed many of my friends posting photos of their children at the movies (check out this father and son photo). They seem to have all gone to see the same film – Minions!

Of course, I’ve seen the little, yellow, overall wearing characters on commercials and across the internet, but I didn’t really know much about them. Then I “Googled” and learned this film earned $115.2 million this weekend becoming the second biggest animated film opening in history! It even beat out the newest installment in the popular Terminator franchise, which debuted the same weekend.

Well, I did attend the movies this weekend, but I opted to see Self/less, I’m a fan of all things sci-fi and Ryan Reynolds. But after seeing all those Facebook posts, I’m starting to think I’m missing out on the popularity of the Minions! So before I jump and go see this new film I decided I should probably start at the beginning. If you’re like me and are new to the Minions' phenomenon, here’s a list of material to prepare you to watch the new film: 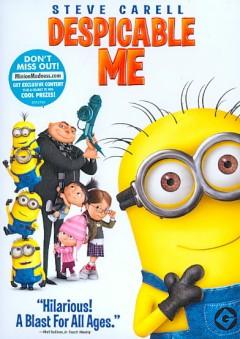 The beginning, the first film to feature the Minions, Despicale Me. 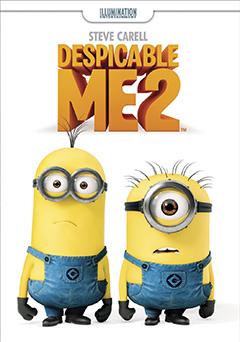 Part 2, double the Minions, Despicale Me 2.

The novelization of the film Despicable Me for children. 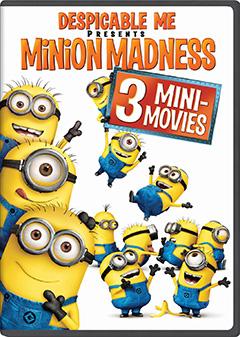 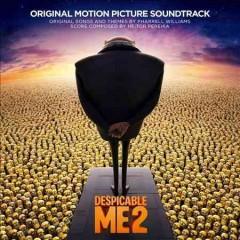 The soundtrack for Despicable Me, featuring the popular song Happy by Pharell Williams which has over 600 million views on YouTube.

View the full list of all things Minions in our catalog! 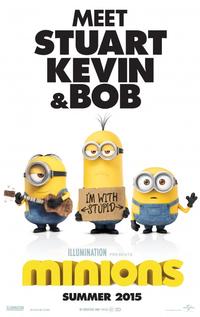