Up Next: Anthony Decarlo
To reserve your spot at this concert, you can get FREE tickets through Free Library of Philadelphia's Music Department.

Recapping Bernard Samuels
On November 28th, Bernard Samuels treated about 150 concertgoers to an evening of jazz standards.  Folks clapped their hands on the quicker numbers, and some of our more dedicated citizen scholars swapped stories from the seats to the musicians on stage.  Samuels's set-list collected classics from across the jazz spectrum.  Dedicating two numbers on to the November 13th Paris attacks, John Lewis's Afternoon in Paris, and an original composition called Peace brought a somber air to the set.

You can access many of the songs Bernard Samuels played during his set using our high-quality streaming resources.  Take a listen to Afternoon in Paris from Jazz Music Library, and be sure to come down to the Parkway Central Library for the next concert with Anthony DeCarlo. 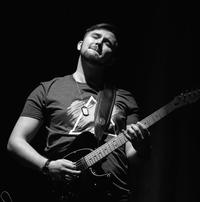 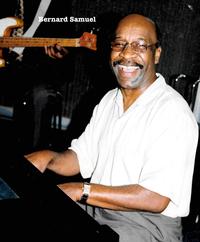