Long before taking the Saturday Night Live stage as the Impersonator-in-Chief, Alec Baldwin starred in a raft of projects on stages and screens both large and small. In his new memoir Nevertheless, the actor lays bare the facts of his difficult childhood, romantic and familial struggles, and fights against addiction to reveal the fearlessness and drive that have defined his life.

If you would like to do some background reading and watching before attending the sold out Author Event with Baldwin on Friday, April 7 at the Penn Museum of Archaeology and Anthropology, follow the links below for some highlights from his long and storied career.

Alec Baldwin will speak with Laura Kovacs at a SOLD OUT event on Friday, April 7, 2017, 7:30 p.m. at the Penn Museum of Archaeology and Anthropology, where he will discuss his new book, Nevertheless. 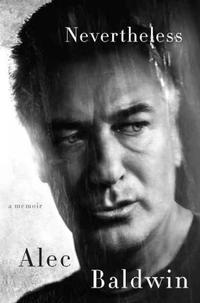 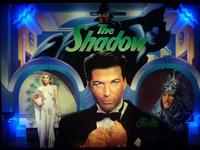 Alec Baldwin, depicted as The Shadow, on The Shadow pinball game.
Add a Comment