Father's Day is a chance to wish dear old dad or those special men in our lives that helped raise and guide us, a big thank you for your service. While you honor the father figure in your life, let's take a moment to remember some famous (and sometimes infamous) literary fathers: 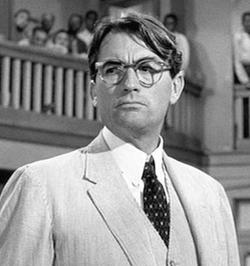 Atticus Finch
To Kill a Mockingbird by Harper Lee
Probably the most beloved fictional father. His wise guidance and moral center kept us and Scout strong throughout the novel. The fact that the wonderfully talented actor Gregory Peck played Atticus and won the Academy Award for his portrayal just helped solidify Atticus’ place in our hearts. 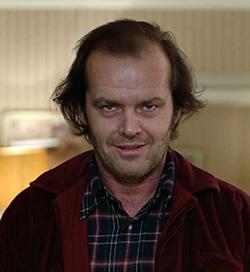 Jack Torrance
The Shining by Stephen King
In contrast to Atticus Finch we have Jack Torrance, an aspiring writer and recovering alcoholic whose winter job almost killed his entire family. Just like Gregory Peck, Jack Nicholson’s portrayal of the demented father in the film adaptation made Jack one of the greatest villains of all time. 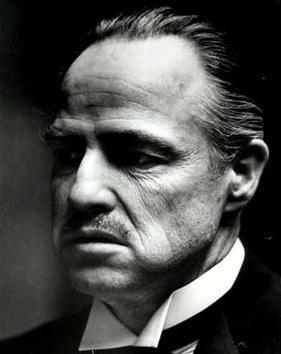 Vito Corleone
The Godfather by Mario Puzo
The crime novel The Godfather follows the life of Vito Corleone, aka The Godfather, as he rises to become the head of a powerful mafia family in New York City. While Vito is hardcore and pragmatic about his criminal activity, he is also a loving father who lives by a strict moral code. This character was memorably brought to the big screen by Marlon Brando, who won the Academy Award.

King Lear
King Lear by William Shakespeare
King Lear goes in the column of "bad daddy" as he makes his three daughters prove how much they love him to gain his kingdom. Needless to say, it doesn’t go so well for the king and he learns a great lesson. 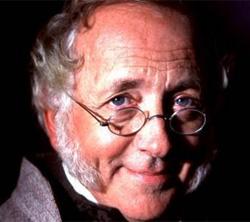 Mr. Bennet
Pride & Prejudice by Jane Austen
Mr. Bennet is the lovable, witty, and wise father of five daughters. He is progressive in some ways (his love and support of Lizzy) while others—not so much (his mere tolerance of his wife and the fact he only likes one of his daughters). If you take into consideration the regency time period, Mr. Bennet was actually a great father for the time.

Who is your favorite literary father (good or bad)? Please share in the comments. 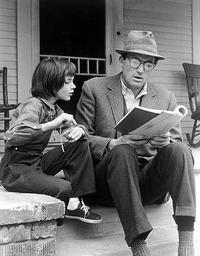 Scout and Atticus reading together on porch
Add a Comment