Haitian Families and Culture Featured in YA Fiction

Ah Haiti, our neighbor to the south that shares an island with the Dominican Republic. Surviving earthquakes, dictators, revolutions, and producing an amazingly creative diaspora (which as you know, means Haitian-born people who immigrate to other countries.)

Several young adult books in recent years have focused on life in Haiti after the earthquake or teens who have immigrated to the United States from Haiti. I have a couple favorites among the overwhelmingly well written list of YA Haitian fiction, so if you are looking to delve into a new culture or experience, think about giving these titles a read: 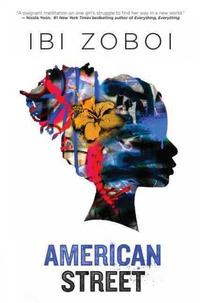 American Street by Ibi Aanu Zoboi
Haitian-born author Ibi Zoboi has crafted an engaging novel about a mother and daughter immigrating to Detroit but separated by Immigration officials. Timely, engaging, and just a really great read about hope and family and finding your way in a new world. 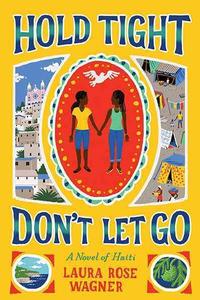 Hold Tight, Don’t Let Go by Laura Rose Wagner
Magdalie and Nadine, two cousins raised as sisters are separated in the aftermath of the 2010 Haitian earthquake. A great read for those who love stories about families and resilience. (Written by Laura Rose Wagner, who while not Haitian, lived in Haiti for five years both before and after the devastating 2010 earthquake.) 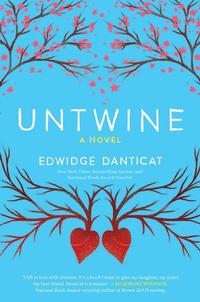 Untwine by Edwidge Danticat
Award-Winning Haitian-American author Edwidge Danticat brings us the story of twin sisters Giselle and Isabelle who are inseparable – until an accident tears them apart. This nonlinear story about what keeps a family together will break your heart and put it back together again.

You can check out other YA and children's books about Haitian Culture in our catalog.

Let me know if you have a favorite in the comments! 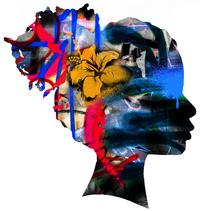