The GLAAD (Gay & Lesbian Alliance Against Defamation) Media Awards took place on April 12 in Los Angeles and were broadcast on the LOGOtv network last night. The awards, now in their 29th year, honor the media for their fair, accurate and inclusive representations of the lesbian, gay, bisexual, transgender, and queer communities and the issues that affect their lives.

This year's nominees were...

Special honorees included Britney Spears, who was honored with a Vanguard prize, and Jim Parsons with the Stephen F. Kolzak Award.

Below you'll find the full list of nominees for books, film, and television, with the winners marked in red and linked out to our catalog (where applicable): 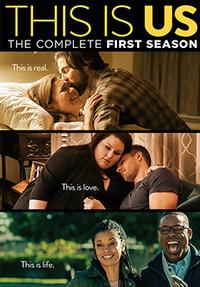 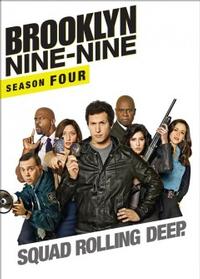 One Day at a Time

Outstanding Individual Episode (in a series without a regular LGBTQ character) 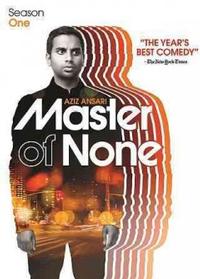 "Thanksgiving," Master of None 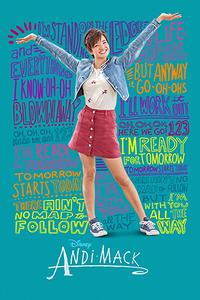 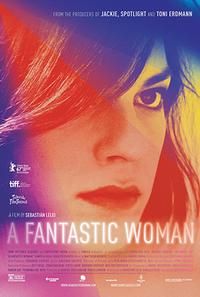 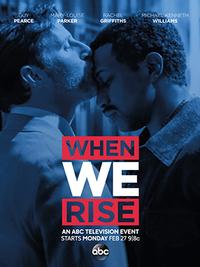 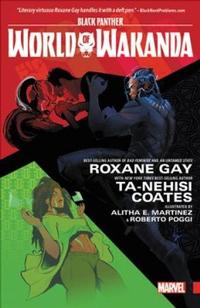 The Backstagers by James Tynion IV

The Woods by James Tynion IV 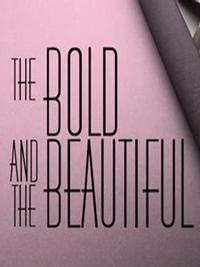 The Bold and The Beautiful

Days of Our Lives

The Young & the Restless 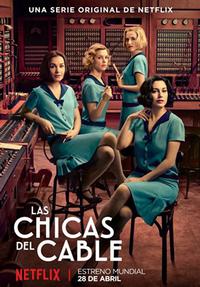 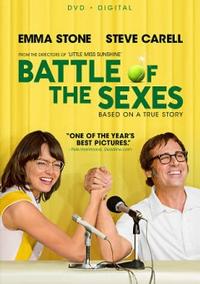 Battle of the Sexes

Call Me by Your Name

Professor Marston and the Wonder Women

The Shape of Water 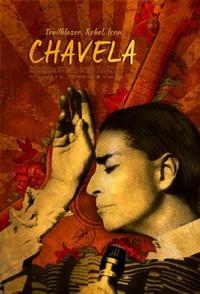 This is Everything: Gigi Gorgeous

You can browse, place holds, and check out books and movies of this year's nominees and winners from our online catalog, as well as find additional LGBTQ+ resources via our Explore Topic!

This year's GLAAD Media Award Winners are...
Add a Comment