Coming Soon from the Pages of a Book to a Screen Near You: YA Movies and Television Shows

Excited for the release of the movie adaptation of A Wrinkle in Time this spring? I know I am! Can’t wait for Black Panther? Yes! Obviously you should read the books first, but did you know that a ton of other Young Adult books are headed to screens both big and small in 2018?  Definitely get a leg up on your friends and be able to honestly say "I’ve so totally already read the book!"

As the third Trial draws to a close, Thomas and some of his cohorts manage to escape from WICKED, their memories having been restored, only to face new dangers as WICKED claims to be trying to protect the human race from the deadly FLARE virus.

Every Day by David Levithan
In theaters February 23, 2018

Simon vs. the Homo Sapiens Agenda by Becky Albertalli
In theaters March 16, 2018

Sixteen-year-old, not-so-openly-gay Simon Spier is blackmailed into playing wingman for his classmate or else his sexual identity—and that of his pen pal—will be revealed.

This graphic novel tells the story of Barbara Thorson, an acerbic 5th-grader so consumed with fantasy that she doesn't just tell people that she kills giants with an ancient Norse Warhammer—she starts to believe it herself. This book reveals the reasons for Barbara's troubled behavior, as she learns to reconcile her fantasy life with the real world. 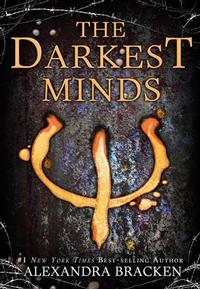 Sixteen-year-old Ruby breaks out of a government-run "rehabilitation camp" for teens who acquired dangerous powers after surviving a virus that wiped out most American children. 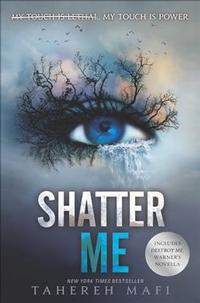 Ostracized or incarcerated her whole life, 17-year-old Juliette is freed on the condition that she use her horrific abilities in support of The Reestablishment, a post-apocalyptic dictatorship. Adam, the only person to ever show her affection, offers hope of a better future for the two of them.

The Hate U Give by Angie Thomas
In theaters TBD 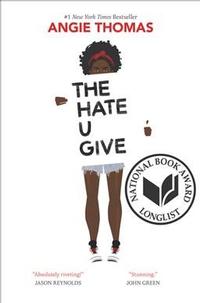 After witnessing her friend's death at the hands of a police officer, Starr Carter's life is complicated when the police and a local drug lord try to intimidate her in an effort to learn what happened the night Khalil died. 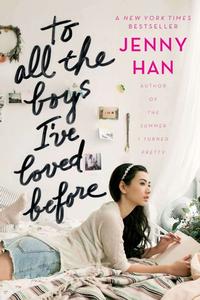 Lara Jean writes love letters to all the boys she has loved and then hides them in a hatbox until one day those letters are accidentally sent. #MyWorstNightmare 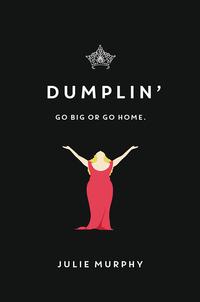 Self-proclaimed fat girl, Willowdean Dickson (dubbed "Dumplin'" by her former-beauty-queen mom), has always been at home in her own skin, but when her cute coworker asks her out it shakes her confidence. So she sets out to take back her confidence by doing the most horrifying thing she can imagine: entering the Miss Clover City beauty pageant—along with several other unlikely candidates—to show the world that she deserves to be up there as much as any Twiggy girl does. Along the way, she'll shock the heck out of Clover City—and maybe herself most of all.

Excited to see one of these? Did I miss your favorite?  Let me know in the comments!

Did you know that a ton of Young Adult books are headed to screens both big and small in 2018?

Which adaptations are you excited to see this year?
Add a Comment