A Science Minute: 13 Things You Should Know About Emmy Noether

If you don't know the name Amalie Emmy Noether, you're not alone. Suffice to say, she was and remains one of the greatest minds of the 20th century.

Read on to learn more about this remarkable woman as we wrap up Women's History Month 2018...

You can read more about Emmy Noether and her scientific and mathmatical contributions to our world through our catalog and databases. 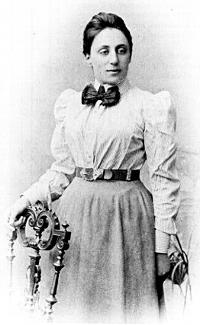 Emmy Noether as a young woman 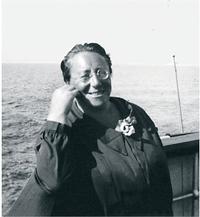