Wrap Your Head Around These Books About the Brain

Three upcoming new books, coming out in three consecutive months, will focus on the subject of the workings of the human brain. 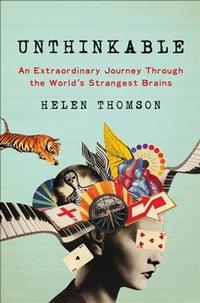 Helen Thomson, a freelance science journalist, tells the stories of nine extraordinary people from around the world in her new book, Unthinkable. Thomson, whose background is in neuroscience, was fascinated by the mysterious ways the brain works.Over two years, she traveled the world to meet people with unusual brains to hear their stories. She met Bob, who never forgets a day in his life, Sharon who has extreme disorientation, and Ruben, who can see auras. 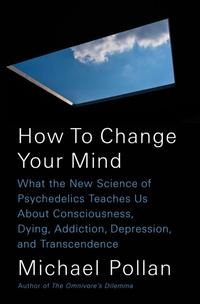 In another fascinating study of the brain, Michael Pollan’s How to Change Your Mind, is an investigative and personal book about the science of psychedelic drugs. The book relates Michael Pollan’s investigative report and related self-experimentation with LSD,  psilocybin, and the psychedelic drug more commonly known as “the Toad”. It provides an understanding of the background and current state of research into these substances; particularly as it relates to people suffering from conditions such as depression, addiction, and terminal diseases. 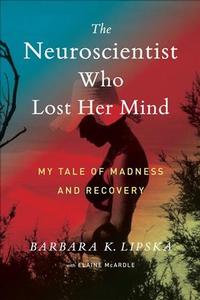 Finally, in The Neuroscientist Who Lost Her Mind, Barbara Lipska is a neuroscientist who specializes in mental illness. Ironically, she was diagnosed with melanoma spreading to her brain. She survived with her  memories intact and was able to recount her experiences of dementia and schizophrenia-like symptoms during her ordeal.

Three good reads, if you want to expand beyond learning how to improve your mind. Look out for them in our catalog and at a neighborhood library near you in the coming months. 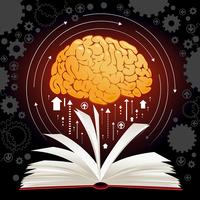 Wrap Your Head Around These Books About the Brain
1 Comment | Add a Comment
alacabenzi strain alacabenzi strain The Alacabenzi Cubensis Magic Mushroom strain is perfect for novice Psilocybin users. It can guide you through hallucinogenic and intense journeys..
Jamesko - Los Angeles