Are you wondering what’s going on with Spring this year? You may not be able to count on the weather, but you can count on us to give you reading and viewing suggestions that live up to your high standards. Try these new titles for all ages coming in May by browsing our catalog or visiting your neighborhood library! 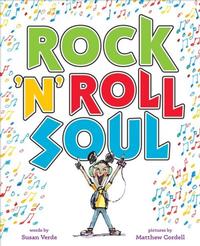 Rock 'N' Roll Soul written by Susan Verde, illustrated by Matthew Cordell
Music is all around us, and for one confident little girl, it is just part of who she is. There’s going to be a talent show in school and she is ready: she has a rock’n’roll soul.  But, in fact, she has more than that—she can make music with anything, anywhere: hip-hop, blues, classical, you name it. She is a "one-girl band." Illustrations by 2018 Caldecott Medal winner Matthew Cordell, done with his unique loose, sketchy line work, make for an exuberant and catchy read. 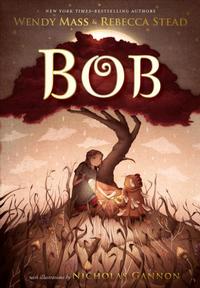 Bob by Wendy Mass and Rebecca Stead
Here’s a new book co-written by two well-known authors. Visiting her grandmother in Australia, Livy, ten, is reminded of the promise she made five years before to Bob, a strange, green creature who cannot recall who or what he is. 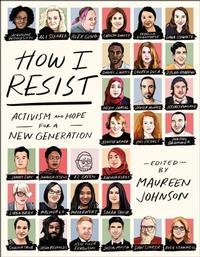 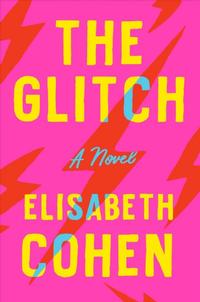 The Glitch by Elisabeth Cohen
Shelley Stone might be a little overwhelmed. She runs the company Conch, the manufacturer of a small wearable device that attaches to the user's ear and whispers helpful advice and prompts. She's married with two small children, Nova and Blazer, both of whom are learning Mandarin. She employs a cook, a nanny, a driver, and an assistant, she sets an alarm for 2:00 a.m. conference calls, and occasionally takes a standing nap while waiting in line when she's really exhausted. Shelley takes Dramamine so she can work in the car, allows herself ten almonds when hungry, swallows Ativan to stave off the panic attacks, and makes notes in her day planner to "practice being happy and relatable." But when Shelley meets a young woman named Shelley Stone who has the exact same scar on her shoulder, Shelley has to wonder: Is some sort of corporate espionage afoot? Has she discovered a hole in the space-time continuum? Or is she finally buckling under all the pressure? Introducing one of the most memorable and singular characters in recent fiction, The Glitch is a completely original, brainy, laugh-out-loud story of work, marriage, and motherhood for our times. 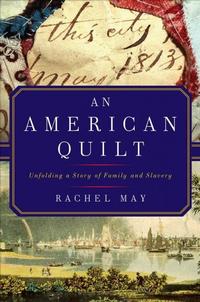 An American Quilt: Unfolding a Story of Family and Slavery by Rachel May
While studying objects in a textile collection, Rachel May uncovered an unfinished quilt made of 1830’s-era fabrics. The quilt sent her on a journey to piece together the story of Minerva, Eliza, Jane, and Juba – the enslaved women behind the quilt, and their owner, Susan Crouch. May "stitched" together the often-silenced legacy of slavery by revealing the lives of these urban, enslaved women and their world. 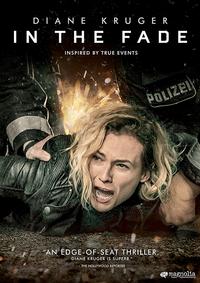 Katja (Diane Kruger) married drug dealer Nuri (Numan Acar) while he was serving time in prison and later gave birth to their son Rocco. After serving his time, Nuri maintained a straight-and-narrow life as an administrator at a tax office. Out of nowhere, Nuri and little son Rocco are killed in a bomb attack. Katja's life collapses after the death of her husband and son. Her friends and family try to give her the support she needs, and Katja somehow manages to make it through the funeral. The mind numbing search for the perpetrators and reasons behind the senseless killing complicate Katja's painful mourning, and the eventual trial against the two suspects, a young couple from the neo-Nazi scene, open wounds and doubts. When Katja begins to feel like justice won't be served through the legal system, she seeks revenge against the people who killed her husband and son.

Check out these new titles coming in May by browsing our catalog or visiting your neighborhood library!
Add a Comment