When I first found out that we had a James Bond collection in the Rare Book Department, I was so surprised. James Bond amongst medieval manuscripts and cuneiform tablets—how the heck did that happen? So in honor of author Ian Fleming’s 110th birthday on May 28, let’s dive into the truth about the "real" James Bond. 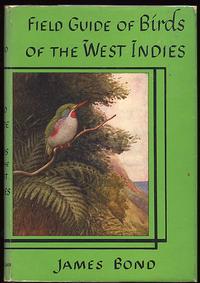 James Bond was a real person, not just the spy we know from the big screen. He worked right across the street from Parkway Central Library at the Academy of Natural Sciences as the curator of ornithology. He was an expert in Caribbean birds and wrote the definitive book on the subject, Birds of the West Indies, first published in 1936. He and his wife Mary Wickham Bond lived in Chestnut Hill a few miles northwest of Center City. 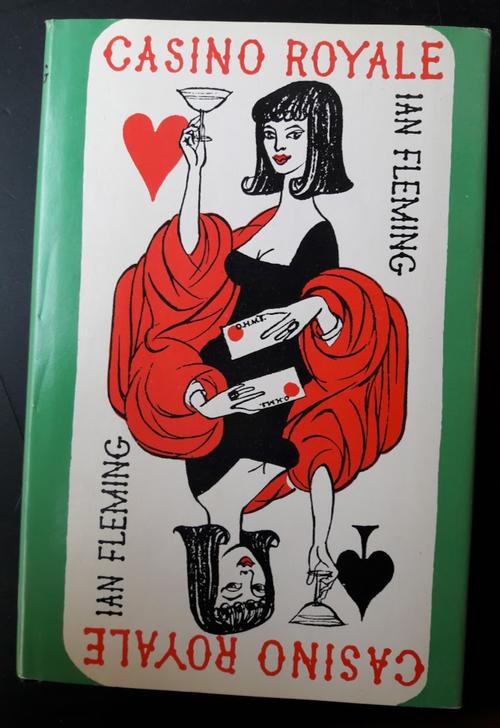 Birds of the West Indies was a favorite of Fleming’s and he chose the name of its author for the hero of his first novel Casino Royale. The New Yorker quotes Fleming as saying, "When I wrote the first one, in 1953, I wanted Bond to be an extremely dull, uninteresting man to whom things happened…. One of the bibles of my youth was Birds of the West Indies, by James Bond, a well-known ornithologist, and when I was casting about for a name for my protagonist I thought, My God, that’s the dullest name I’ve ever heard, so I appropriated it. Now the dullest name in the world has become an exciting one."

So how did James Bond, who actually went by Jim, feel about all the hub bub? The ornithologist shied away from his connection with the fictional spy. We know that his wife had mixed feelings on the subject. She didn’t mind when people pestered her husband during the day, but she did object when "soft female voices called up at 2 or 3 in the morning, asking, ‘Is James there?’ Mrs. Bond put an end to such conversations by answering sharply: ‘Yes, James is here, but this is Pussy Galore, and he’s busy now’." 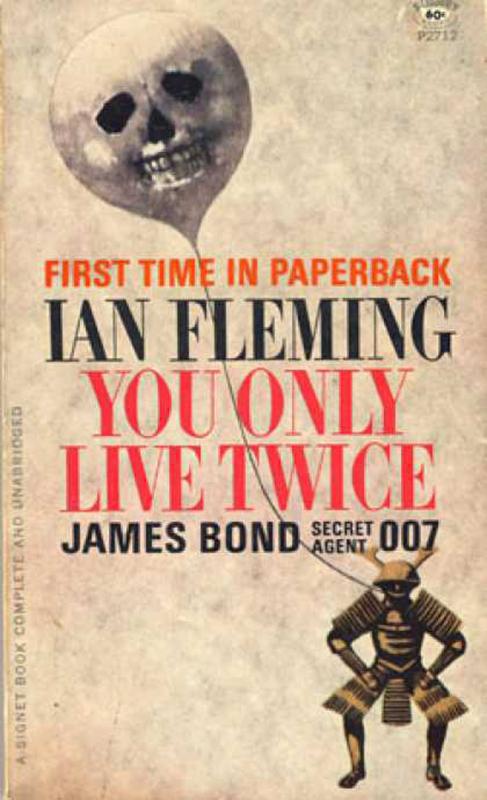 When Mrs. Bond learned how Fleming stole her husband’s name she wrote him a sarcastic letter to which he sent an equally sarcastic reply, offering to let Bond use his name, "for any purpose he might think fit." But in the end, Mrs. Bond orchestrated a  meeting between the two men on Fleming’s estate, aptly named GoldenEye, on Jamaica’s Oracabessa Bay. Fleming even gave Bond a copy of his latest novel You Only Live Twice inscribed "To the real James Bond from the thief of his identity. Ian Fleming, Feb 5, 1964 (a great day)."

Come on up to the Rare Book Department (Monday-Saturday 9:00 a.m.-5:00 p.m.) on the third floor of  Parkway Central Library and check out our West Indies case featuring some of our Bond collection. You can also read Mary Wickham Bond’s book about the whole affair, How 007 Got His Name. 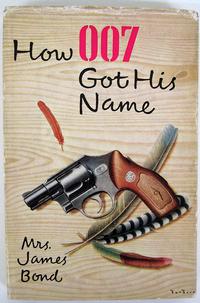 How 007 Got His Name by Mary Wickham Bond
3 Comments | Add a Comment
James Bond was also a chief interior communication sailor stationed in san Diego, calif. He was my friend and mentor . a man of impeccable honor and a person I admired almost as much as my father.
Thomas Freeman - main Library
Thank you so much for your comment, Thomas. Your recollection further cements the high opinion we have of James Bond in the Rare Book Department. We have a case dedicated to the West Indies currently on display. Come on up to the third floor and take a look. Mon-Sat. 9-5.
Karen Kirsheman - Philadelphia
A delightful story about James Bond's Philadelphia connection!
Sally - Philadelphia