In 1970, bisexual activist Brenda Howard organized the first Christopher Street Liberation Day March, marking the one-year anniversary of New York City’s Stonewall Uprising. The Uprising referred to a six-day clash between young gay, lesbian, and transgender New Yorkers and the New York Police Department, following NYPD’s raid of the Stonewall Tavern on Christopher Street. LGBTQ+ magazine The Advocate has since identified that march as the first Pride Parade held in the world.

Meanwhile, a woman in Philadelphia had been organizing demonstrations, publications, and campaigns advocating for LGBT rights for years. Earlier, as a student searching for help in understanding her own identity, Barbara Gittings abandoned classes in favor of going to the library instead: "There were no organizations to turn to in those days; only libraries were safe, although the information they contained was dismal." Moving to Philadelphia on her own, she helped start a regional chapter of an early lesbian organization and edited and promoted the group’s magazine. By 1965, she was collaborating on an annual lesbian and gay picket of Philadelphia’s Independence Hall "to remind the American people that a substantial number of American citizens were denied the rights of ‘life, liberty, and the pursuit of happiness.'" A few years later, she had joined the effort to get the American Psychiatric Association (APA) to remove its listing of homosexuality as a mental illness.

Gittings brought LGBT advocacy to the world of libraries as well, helping to build what would become the American Library Association’s Gay, Lesbian, Bisexual, and Transgender Round Table (GLBTRT) and, in 1970, drafting the first version of its bibliography of gay-positive books, articles, and pamphlets. She helped run a controversial "Hug a Homosexual" booth on behalf of the group that drew media attention during the 1971 American Library Association conference in Dallas, Texas.

And now, 48 years after the first Pride March and 68 years after Barbara Gittings first arrived in Philadelphia, the Free Library of Philadelphia is holding its second annual recognition of LGBTQ+ Pride Month. In this celebration, we highlight key resources in and beyond our library collections and feature more than 45 related events and programs across our library system: 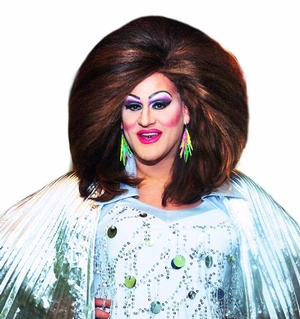 As with last year, Pride programming will appeal to a wide age range of audiences. A major hit from last year, Pride storytimes are making a return for younger visitors and their families. Many will feature drag performers and all will include a wealth of gender-diverse materials and activities. 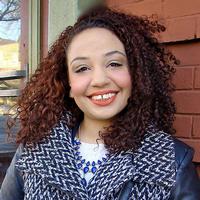 Among other activities for school-aged children will be an opportunity to sink their hands into rainbow slime while learning key vocabulary and the history of the LGBTQ+ Pride flag. Children and teens are invited to educate themselves about the diversity of gender and sexuality during a pizza party with Phantazia Washington of The Attic Youth Center. 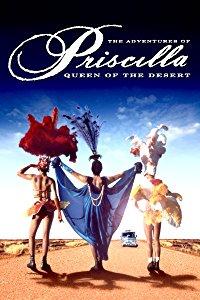 Ten film screenings around the Free Library system will present titles such as the Merchant Ivory-produced historical drama Maurice, based on the novel by E. M. Forster; Australian road-movie romp The Adventures of Priscilla, Queen of the Desert, involving three high-drama drag queens; and The Watermelon Woman, about a young African American lesbian filmmaker in Philadelphia and her quest for the story behind a black woman who starred in 1930s cinema.

Keep an eye out for additional programs being added to the line-up on our events calendar; on the Free Library of Pride Facebook page; and on individual neighborhood libraries' Facebook pages. 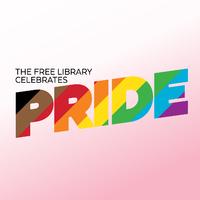 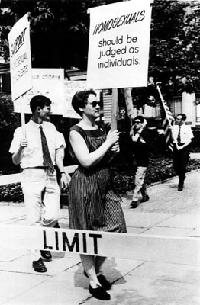