George Orwell, who was born on this day 115 years ago, entered the world as Eric Arthur Blair. It is fitting that this legend of dystopian literature—which essentially puts a mask on ills within our current society—also wore a personal mask, creating a persona that lives on today. And which seems to have taken on ever-greater resonance in our current political landscape.

His pen name has long been an adjective unto itself—"Orwellian"—describing conditions counter to free and open society. Use of the word has spiked in recent years, more so in recent months (although it is sometimes used inaccurately, for dramatic effect, to refer to any political idea someone does not like). So too have other phrases he coined, like "Big Brother" and "Room 101", become common references. Just as he invented a name to represent his more politically rebellious self, he invented terminology to refer to politically insidious ideas—masked as simple, possibly even friendly notions. (Brothers are good, aren’t they?)

His seminal work, 1984, is also in the midst of a renaissance, having recently hit the bestseller list again—nearly 70 years after its initial publication. Along with renewed Orwell interest, it is part of a larger trend of high interest in literary dystopias in general. The trend was chronicled last year in the New Yorker’s feature “A Golden Age for Dystopian Fiction: What to Make of Our New Literature of Radical Pessimism.”

What is the ever-growing power of this genre? 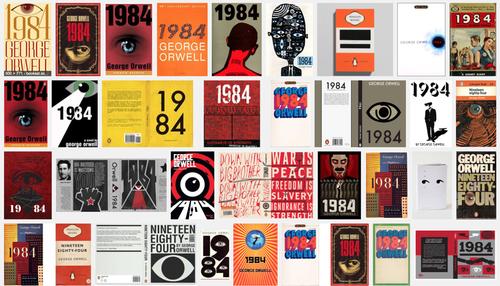 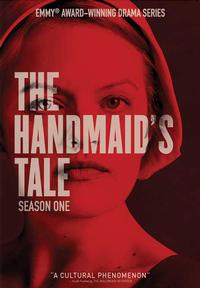 Orwell used it to prophecy the (frightful, downward) direction in which he saw the world heading, based on the leader worship, national pride, and twisting of language he saw around him. (Here is a letter in which he explains his writing motives.) Ray Bradbury’s Fahrenheit 451, written just a few years after 1984, responded to fears raised by McCarthyism. HBO has just released an even more fiery take on the original. Margaret Atwood’s 1985 The Handmaid’s Tale was written amid concern about the governing of women’s bodies, and it has found a new audience and powerful resonance today in Hulu’s television series of the tale. 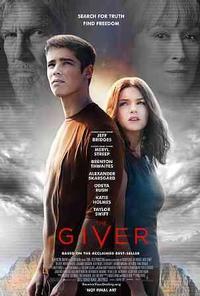 In a society continuously striving to remove discomfort and pain from our lives—and to maximize pleasure—powerful pens have dared to imagine worlds in which those goals are taken to their extremes. Lois Lowry’s The Giver, published in 1993, put all of a community’s painful memories on one person, so that everyone else could live blissfully ignorant lives. Twenty years later, it again raised important societal questions when it came to the big screen with an all-star cast. Massive HBO hit Westworld, based on Michael Crichton’s script of an imagined future of theme parks set in the past, questions the moral implications of allowing ourselves to indulge our every (dark) pleasure, desire, and whim.

Perhaps these works serve as a balm for growing anxieties about an audience’s present. Perhaps they are also a powerful thought experiment—the closest we can get to a futuristic science experiment—and a what-if that also, often, serves as a warning. The New Yorker piece posited that “the argument of dystopianism is that perfection comes at the cost of freedom.” 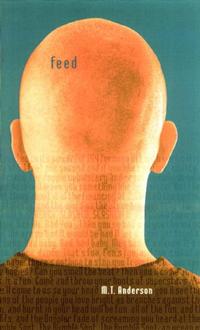 What is the cost of our freedom today? Contemporary authors like Omar El Akkad, Ben Winters, and Lidia Yuknavitch are using the power of the pen to try to answer this question. YA works like The Hunger Games series, Feed, and Little Brother (get it?) have brought the question to younger audiences. Continuing to ask these key questions—What is the cost of our freedom? And, at whose expense is it?—will hopefully help our society avoid some of the more frightening answers.

Do to otherwise would be doubleplusungood. Happy birthday, George Orwell. 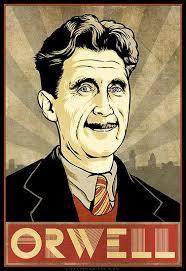 Marking George Orwell's birthday with a discussion of his mastered genre, dystopian literature.
Add a Comment