John Kerry | Every Day Is Extra

When Andy Kahan, the Ruth W. and A. Morris Williams, Jr., Director of Author Events at the Free Library of Philadelphia invited me to interview Secretary John Kerry about his new memoir, Every Day is Extra, I readily accepted. Few living Americans have had a front row seat, and pivotal role in shaping contemporary American and world history.

John Kerry famously served his country in Vietnam, then became the face of the anti-war movement, worked as a prosecutor, emerged from the hard-scrable world of Massachusetts politics, served in the Senate for 28 years, was the 2004 Democratic presidential candidate and came within one state of victory, and then served four years as Secretary of State. His tenure in the latter capacity continues to make news on the watch of our current President.

The book is beautifully written and strikes the right balance between substantive overview of domestic and world affairs, combined with those anecdotes that only an insider can provide. At nearly 600 pages, Kerry is right to call the book a sweep through almost three quarters of a century, and yet, readers could easily envision the author writing individual books on any number of the subjects he addresses.

I’m read-in and ready to conduct this interview. My challenge is in condensing about four hours worth of discussion into one!  As is my custom, I’ve prepared far more than time will allow me to ask.

The only thing certain is that I will ask him whether there are any limitations on something he wrote in the final paragraph: "I will keep using my extra days to do my part..." 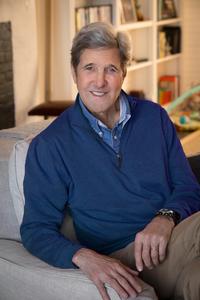 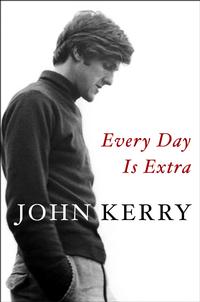 Every Day Is Extra by John Kerry 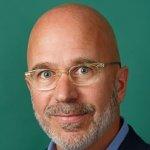