Curl Up with a Winter Read

The days have gotten shorter. We’ve dug up our coziest sweaters. We’re making hot chocolate and plenty of other steaming drinks. We’re spying twinkly lights all around, from city streets to shopping malls.

Winter is definitely upon us.

Feel free to frolic outside in the cold air and roll around in any upcoming snow. But, if you’re anything like me, one good snowfall is enough and the rest of the winter sounds good spent inside.

Staying inside doesn’t have to be boring. In fact, check out some of the below stories and see how you can celebrate winter and the holiday season. We’ve got tons of options for everyone! 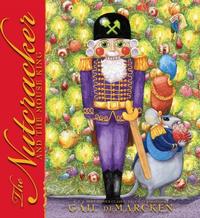 The Nutcracker and the Mouse King by E. T. A. Hoffman
Curl up with this classic holiday tale—get nostalgic for your childhood or share the magical story with a little one. After you re-read it, check out the annual Sundays on Stage production of The Nutcracker at Parkway Central Library and watch the fairy tale come alive on stage. 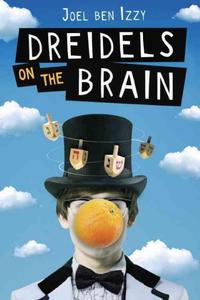 Dreidels on the Brain by Joel Izzy
Dive into this novel that follows Joel, a twelve-year-old magician, who is trying to survive celebrating Hanukkah with his embarassing family in the suburbs of Los Angeles in 1971. With funny twists and turns, Joel is on a journey to navigate the awkwardness, hijinks, and desire for normalcy that comes with being a preteen. 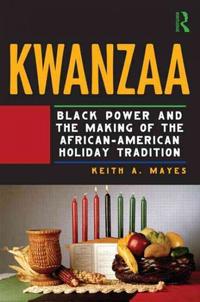 Kwanzaa: Black power and the Making of the African-American Holiday Tradition by Keith A. Mayes
Learn more about Kwanzaa and delve into its history. Kwanzaa has been celebrated since 1966 and centers on African American cultural pride. Explore how the holiday began, rooted in the black freedom struggle, and how it has embedded its place in the American calendar. 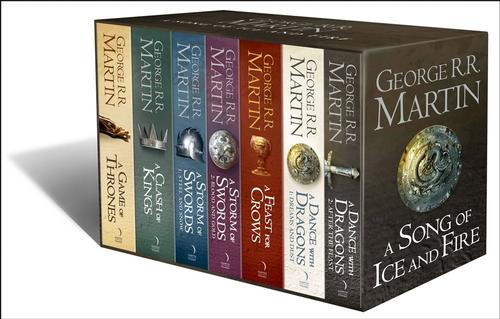 A Song of Ice and Fire series by George R. R. Martin
If you haven’t started these books, or even watched the HBO show based on the series, consider diving into them this winter. I can assure you that if you get sucked into them, you’ll have your nose buried in these books for the entire winter (maybe even the spring too—Martin does not skimp on the details). Some of the story will take place in the warmer parts of the kingdom, but others will you take to the snowy depths of the Wall. Either way, we might as well include the series that stubbornly insists that "winter is coming." 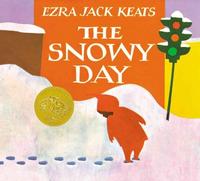 The Snowy Day by Ezra Jack Keats
A simple story that so completely captures the magic of the first snowfall. This is a winter classic, perfect for children. And hey, if you want to revisit the child-like wonder and excitement of new beginnings, definitely pick this up. It’ll remind you how enchanting snow is—and maybe make you forget how annoying it is to shovel it. 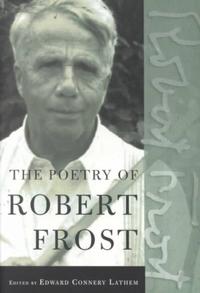 The Poetry of Robert Frost: The Collected Poems by Robert Frost
His poems are focused on settings of rural life in New England, an area that has seen its fair share of striking winters. His poetry is lovely and lyrical. Also, his last name is Frost—who could resist the pun? (Okay, probably quite a few people).

Find more holiday-themed and wintry books in our catalog.