Harper Lee was born on April 28, 1926 in Monroeville, Alabama. She died in 2016 in the same small Southern town, leaving many mourning her death. Her legacy lives on today most notably through her signature novel, To Kill a Mockingbird. 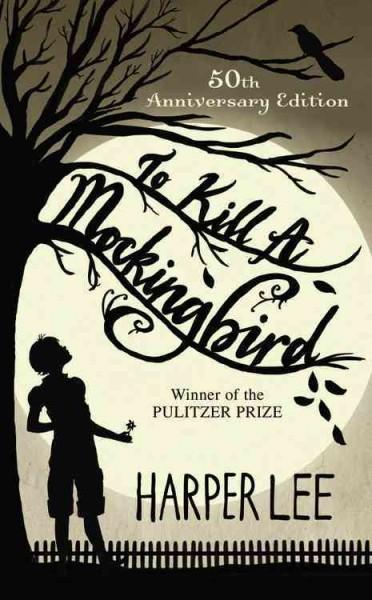 Dealing with the complexities of racism, economic disparities, and childhood innocence, To Kill a Mockingbird became an instant bestseller in 1960. It remains a bestseller today and is considered an American classic. The story takes place during the Great Depression in Maycomb, Alabama. It’s told from the perspective of six-year-old Jean Louise “Scout” Finch, whose father, Atticus Finch, is appointed to defend Tom Robinson, a black man who has been accused of raping a young white woman named Mayella Ewell.

Atticus Finch is perhaps the most memorable character in Lee’s novel, and even one of the most notable literary characters of all time. Depicted as the moral compass of Maycomb, Atticus appears intelligent, wise, and sympathetic—the voice of human conscience.

Before Lee died, another one of her works was published: Go Set a Watchman. At first marketed as a sequel to To Kill a Mockingbird, but now accepted as more of a "first draft" of the complex novel, the publication was riddled with controversy. Some were unsure whether Lee actually wanted to publish it or whether others were taking advantage of her. Go Set a Watchman was actually the original manuscript she presented to her editor, who told her to rework the book so it focused on Scout’s childhood. This turn of events birthed To Kill a Mockingbird and provided Lee with immediate success. Anxious that her later works would never live up to the groundbreaking novel, Lee chose to never publish again. 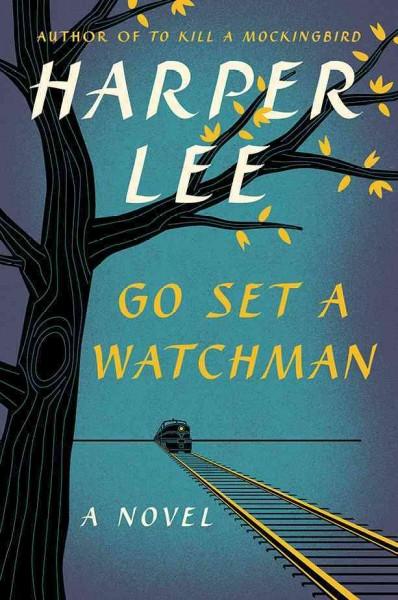 Until, suddenly, in 2015, the manuscript of Go Set a Watchman was discovered. Readers—some suspicious, but many still curious and excited—grabbed at it after its publication. And for many, the story proved to be disappointing, souring their view of the book that brought them to the new text in the first place.

The tolerant, justice-seeking Atticus is now defending segregation in Maycomb and sees African Americans as mentally inferior to white individuals. The twisting of this hero’s very essence, or what readers interpreted as his true essence, made even the most excited readers cast the story aside—a literary idol brought down by a dusty old manuscript.

In fact, it left many wondering: who is the true Atticus Finch? How do we read To Kill a Mockingbird in the context of Go Set a Watchman? What does it mean that Lee’s original depiction of Atticus did not have him standing up to racism, but instead fostering it?

I haven’t read Go Set a Watchman. Turned off by the controversy, I stayed away. I read To Kill a Mockingbird in eighth grade and found it captivating. I read it again in college and remained captivated. But as I grow older, my view of the world becomes more complex, as does my understanding of seeking justice and what it means to battle racism, especially in everyday life. Some actions and words can’t be distinguished as good or bad. Racism falls on a broad spectrum—an individual can stand against a form of racism while participating in it in a totally different way. Of course, this does not excuse these individuals and their beliefs. In actuality, it sparks a much wider dialogue and debate about the society we live in and the complicated, sometimes horrifying, history that built it.

Perhaps one day I will read Go Set a Watchman. If I do, I won’t go into it expecting incredible writing or perfect heroes. Instead, it will be a learning experiment. What can I learn about the human response to racism? How can I interpret many readers’ surprise at a seemingly heroic white man supporting overt racism? Why is it so much easier to accept a flat, heroic character than a disappointing, dynamic one—one that most likely reflects actual human flaw and nature?

What does it say about the author if this was the original story that she wanted to tell?

I’m not sure. I think that the publication and reaction to Go Set a Watchman have many layers to pull back—layers that I think are important to peel so we can hone in on some sort of truth about history and society, maybe one that needs to be voiced more often because it is harder to accept. I also think that this first draft is impossible to ignore. To Kill a Mockingbird has always meant something a little different to white audiences than it has to people of color. Perhaps Go Set a Watchman can help explore those experiences while also shedding light on the fact that racism can be found even in what seems to be the purest of places.

Harper Lee, author of To Kill a Mockingbird and Go Set a Watchman
Add a Comment