"A father is someone you look up to no matter how tall you grow." (unknown author)

Father's Day is celebrated internationally on a variety of different dates. In the United States, Father's Day has traditionally been celebrated on the third Sunday in June, becoming a permanent national holiday in 1972. On June 16, 2019, Dads across the United States will be getting a pass to relax and enjoy being honored. Spend time with your father or remember your dear old Dad by watching one of these movies that explore the many different aspects of fatherhood and the many ways that fathers and father figures impact their children's lives. 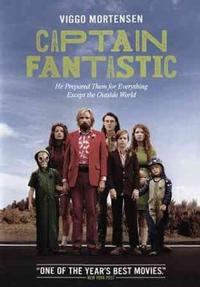 Captain Fantastic
Deep in the forests of the Pacific Northwest, isolated from society, a devoted father dedicates his life to transforming his six young children into extraordinary adults. But when a tragedy strikes the family, they are forced to leave this self-created paradise and begin a journey into the outside world that challenges his idea of what it means to be a parent and brings into question everything he's taught them. 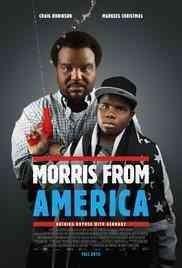 Morris from America
Morris has just relocated with his single father, Curtis, to Germany. The 13-year-old, who fancies himself the next Notorious B.I.G., is a complete fish out of water in this new country where he's a budding hip-hop star in an EDM world. To complicate matters further, Morris quickly falls for his classmate, Katrin. Morris sets out against all odds to take the hip-hop world by storm and win the girl of his dreams. His father also struggles to fit in with German culture and tries to be a role model for his son while grieving for his recently deaceased wife. Together, the father-son dynamic shines in this film as the two help each other through difficult situations and illustrate the true meaning of family. 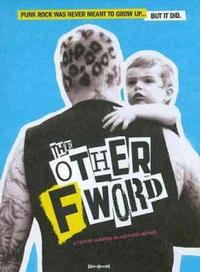 The Other F Word
This film asks what happens when a generation's ultimate anti-authoritarians—punk rockers—become society's ultimate authorities: fathers. With a large chorus of punk's leading men, this film follows Pennywise's Jim Lindberg through his hysterical and moving journey from belting his band's anthemic singer to embracing his newfound role in mid-life: fatherhood.

Looking for more titles? Check out this list of films that highlight fatherhood and fathers.

Happy Father's Day! Check out the following recommendations for movies that explore the many different aspects of fatherhood and the many ways that fathers and father figures impact their children's lives.
Add a Comment