Coming down from your Fourth of July celebrations, but not quite ready to put away your red, white, and blue clothes (or fireworks)? You’re in luck! July 14 is Bastille Day—the tri-colored national fête of France.

On the morning of July 14, 1789—13 years and 10 days after the Declaration of Independence was signed here in Philadelphia—the citizens of Paris marched on a medieval fortress known as the Bastille, where the French monarchy kept prisoners, soldiers, and weapons. After a day of protest and fighting, the Bastille’s guards surrendered to the citizens, and as news of the victory spread through Paris and the rest of France, it inspired the country’s working classes to rise up and overthrow the old aristocratic order.

Today, Bastille Day is celebrated in France (where it is referred to as la Fête Nationale française, or le 14 Juillet) to commemorate national unity, patriotic ideals, and the many struggles of the French people against despotism and oppression. Outside of France, July 14 is a special occasion for anyone who admires French culture. So if you’re in a revolutionary (or just Francophilic) mood, here are some reading and viewing recommendations in the spirit of 1789! 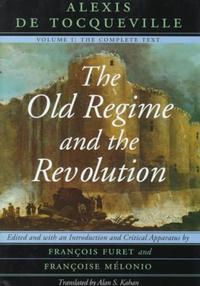 The Old Regime and the Revolution by Alexis de Tocqueville
Many U.S. students are first introduced to the French Revolution by Charles Dickens’s eminently quotable A Tale of Two Cities. Dickens used the abjection of French citizens under the monarchy, and the chaos and violence of the revolution and its aftermath, to argue for a particular strain of benevolent liberalism in British society. But may we suggest reading a French historian’s take on the subject? Alexis de Tocqueville, better known in the US for Democracy in America, analyzed France in The Old Regime and the Revolution, separating truly revolutionary social relations from those carried over from the monarchy and identifying the weaknesses in French democracy that led to the (temporary) return of despotism. 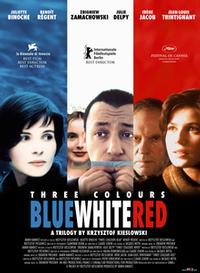 The Three Colors Trilogy directed by Krzysztof Kieślowski
In Blue, White, and Red, three sequential films loosely inspired by the three colors of the French flag and the three words of the French motto ("Liberty, Equality, Brotherhood"), Kieślowski investigates the raw emotional power of such universal human experiences as love, sadness, work, friendship, and death. 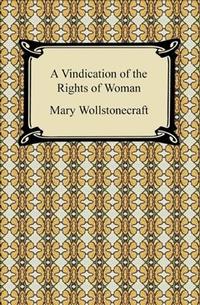 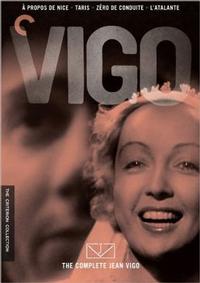 L’Atalante directed by Jean Vigo
Vigo’s 1934 masterpiece, rightfully considered one of the greatest works of cinema, is both shockingly modern in form and timeless in its rhythms and emotional character studies. On the surface, it is a simple story about a barge captain and his new spouse adapting to life together aboard a ship, along with the gruff, worldly first mate (and his menagerie of well-trained cats). But the close quarters of the barge and the monotony of the rural French canals serve as a crucible for the characters, who develop complex and contradictory bonds of friendship, labor, and love.

The tricolore of France, adopted as the national flag in 1794. 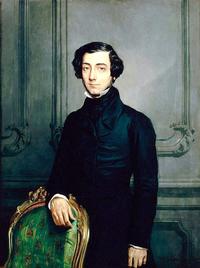