Celebrate International Day of Peace with These Inspiring Films

Established in 1981 by the United Nations and celebrated each year on September 21, International Day of Peace (unofficially known as World Peace Day) is devoted to encouraging the world to work together toward a unified goal of worldwide peace. International Day of Peace is also noted as a day of ceasefire – personal or political. The selected films below eecognize the efforts of those who have worked hard to end conflict and promote awareness, understanding, compassion, intercultural respect, and peace. 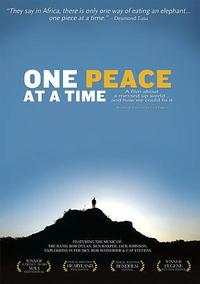 One Peace at a Time (2009)
A film about a messed up world and how we could fix it. Join Turk Pipkin as he chronicles the model Indian orphanages of the Miracle Foundation, family planning initiatives with Thailand's Mechai Viravaidya, Ethiopian water projects with A Glimmer of Hope, and Architecture for Humanity's global design challenge for communities in need in the Himalayas, the Amazon, and the slums of Nairobi. 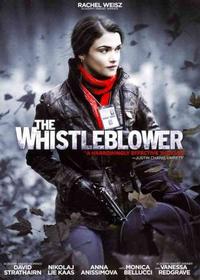 The Whistleblower (2010)
When Nebraska cop Kathryn Bolkovac (Rachel Weisz) accepts a U.N. peacekeeper position in postwar Bosnia, she discovers a deadly sex trafficking ring. Risking her own life to save the lives of others, she uncovers an international conspiracy that is determined to stop her, no matter the cost. With masterful acting and a heart-racing plot, this acclaimed film is inspired by actual events. 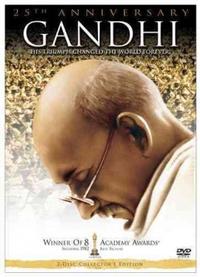 Gandhi (1982)
A film that follows the life of Mahatma Gandhi from his days as a lawyer in South Africa to his role as India's spiritual leader, by using his philosophy of non-violent but direct-action protest that helped end British rule. Gandhi was an extraordinary man who fought for a nonviolent, peaceful existence and set an entire nation free.

Looking for more titles? Check out this list of films from our catalog that highlight peace and peacemakers.

International Day of Peace is celebrated yearly on September 21.
Add a Comment