Are Your Favorite Titles Disappearing from Netflix?

Here today gone tomorrow is sometimes the fate of digital content. Paid subscription services such as Netflix add and drop titles monthly. Are your favorite titles disappearing from Netflix? Check out the following titles that are leaving Netflix in March but are available in DVD and Blu-ray formats from our catalog! 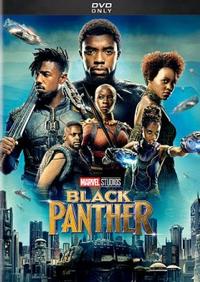 King T'Challa returns home to the isolated, technologically advanced African nation of Wakanda to serve as its new leader. However, T'Challa soon finds that he is challenged for the throne from divisions within his own country. When two enemies conspire to destroy Wakanda, the hero known as Black Panther must join forces with C.I.A. agent Everett K. Ross and members of the Wakandan Special Forces to prevent Wakanda from being drawn into a world war. 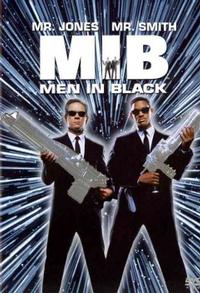 A top-secret agency that deals with extraterrestrials must stop an intergalactic terrorist from causing a galactic disaster. 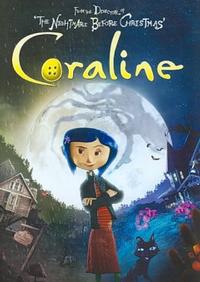 A young girl walks through a secret door in her new home and discovers an alternate version of her life. The parallel reality is eerily similar to her own life, only much better. When the adventure turns dangerous, Coraline must count on her resourcefulness, determination, and bravery to get back home and save her family. 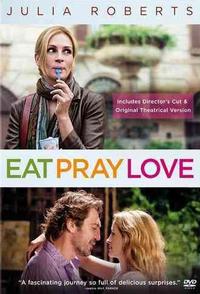 A happily married woman who is trying to get pregnant realizes that her life needs to go in a new direction. After a very painful divorce, she risks everything and embarks on a journey around the world that becomes a quest for self-discovery. 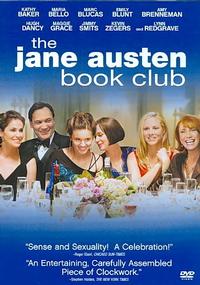 A group of book club members examines six books from author Jane Austen, and their lives and relationships begin to mirror the novels they are engrossed in.

Browse our catalog and visit your neighborhood library to find these titles and more!

Are Your Favorite Titles Disappearing from Netflix?
2 Comments | Add a Comment
good to see
floraide fontanez - philadelphia
favorites think it adds to the selection. But I may say different if one of my favs disappear.
D.ANTONI - northeast philly