It's finally here, the last month of 2020. This is a year that we're not going to miss, and you can celebrate it's passing with one of our recommendations. Light-hearted or serious, we have suggestions to suit your fancy. 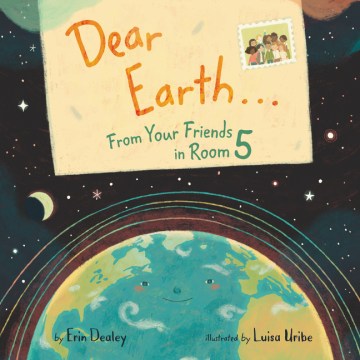 Dear Earth From Your Friends in Room 5 written by Erin Dealey; illustrated by Luisa Uribe
When the kids in Room 5 decide to write Earth a letter asking how they can help protect the planet, they are thrilled to get a reply. Over the course of the year, the kids in Room 5 put their newfound knowledge into practice. In this uplifting book with a strong message about caring for the planet, young readers will learn about environmental conservation, along with simple things they can do to help. 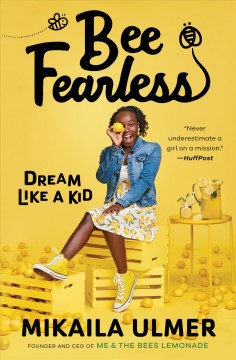 Bee Fearless: Dream Like a Kid by Mikaila Ulmer
Child entrepreneur Ulmer shares the story of how she became a business owner, philanthropist, and environmental activist. Ulmer and her family loved spending time outside, but when she was stung by a bee twice in the span of a week, she became afraid to go outside. She was only 4, and her parents encouraged her to learn about bees instead of letting her fear prevent her from doing the things she loved. What Ulmer learned about bees fascinated her—and concerned her. After learning that the bees were disappearing at an astonishing rate, she decided to sell lemonade to raise funds to save them. Her memoir charts her rise and offers useful tips for other young people looking to make an impact in their neighborhood or the wider world. From weekly lemonade stands, an offer from Whole Foods, regional expansion, Shark Tank, to now, the 15-year-old director of Me & the Bees, a multi-million-dollar enterprise, Ulmer shares every opportunity and decision she and those who supported her had to make along the way. The lessons about business that she learned in the process, make this a manual as much as a memoir. Readers will appreciate Mikaila Ulmer’s ingenuity, strength, and heart; an inspiring story. 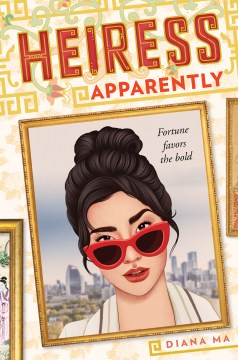 Heiress Apparently by Diana Ma
When budding actress Gemma Huang flies to Beijing to star in a film of M. Butterfly, she is mistaken for a notorious socialite, kicking off a series of revelations her parents had carefully concealed from her. This is the first book in the Daughters of the Dynasty series is perfect for fans of Crazy Rich Asians. 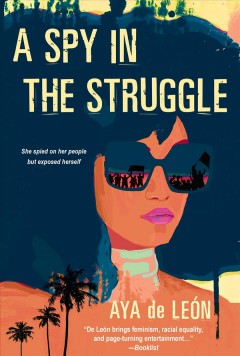 A Spy in the Struggle by Aya de León
Since childhood, Yolanda Vance has forged her desire to escape poverty into a laser-like focus that took her through prep school and Harvard Law. So when her prestigious New York law firm is raided by the FBI, Yolanda turns in her corrupt bosses to save her career—and goes to work for the Bureau. Soon she's sent undercover at Red, Black, and Green—an African-American extremist activist group back in her California college town. They claim a biotech corporation fueled by Pentagon funding is exploiting the neighborhood. But Yolanda is determined to put this assignment in her win column, head back to corporate law, and regain her comfortable life... Until an unexpected romance opens her heart—and a suspicious death opens her eyes. Menacing dark money forces will do anything to bury Yolanda and the movement. Fueled by memories of who she once was—and what once really mattered most—how can she tell those who've come to trust her that she's been spying? As the stakes escalate, and one misstep could cost her life, Yolanda will have to choose between betraying the cause of her people or invoking the wrath of the country's most powerful law enforcement agency. 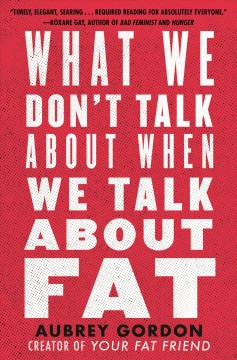 What We Don't Talk About When We Talk About Fat by Aubrey Gordon
Gordon (creator of the website, Your Fat Friend) addresses what may be the last socially acceptable form of bias: fat discrimination; illuminating the experiences of fat people, and urging greater compassion for people of all sizes. She unearths the cultural attitudes and social systems that have led to people being denied basic needs because they are fat and calls for social justice movements to be inclusive of plus-sized people's experiences. 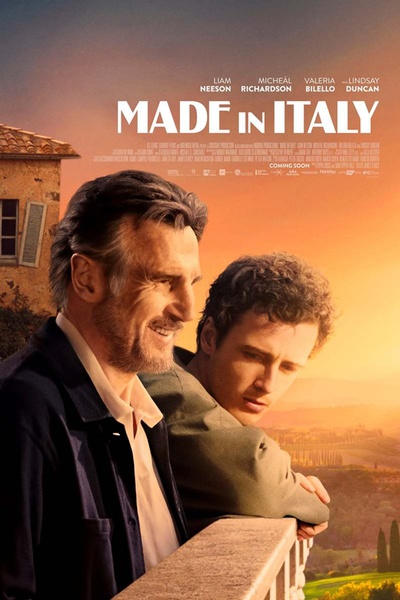 Made in Italy | Starring: Liam Neeson, Valeria Bilello, Micheal Richardson, Lindsay Duncan, Marco Quaglia, Gian Marco Tavani, Helena Antonio | Directed by James D’Arcy
A heartwarming father and son story set in glorious Tuscany. Bohemian London artist Robert returns to Italy with his estranged son Jack to make a quick sale of the house they inherited from his late wife. Both father and son have never gotten over the tragic death of their wife/mother in a car accident two decades earlier. Father and son clash at first as old memories and unresolved family issues come to the surface as they tackle the daunting work that needs to be done on the once beautiful villa. Robert's comical lack of DIY experience leads him to seek help from some colorful locals as renovations go badly. Both Robert and Jack find unexpected joys, new friends, and a chance to heal the past in this light and warm comedy interlaced with drama. 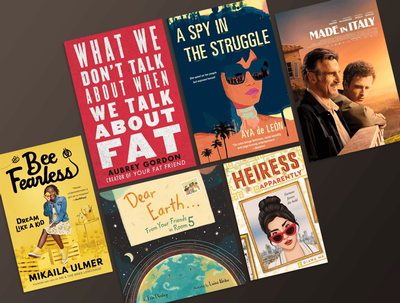 Check out these new titles just added to our collection!
Add a Comment